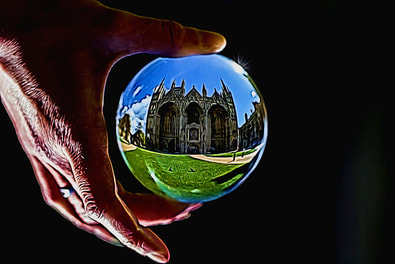 On this section of my website, I have decided to include information about real world events that are negative in nature (such as 9/11, so-called terror attacks, fires, plane crashes and so on), and talk about how that relates to conspiracy theory / truth movement about the dark cabal working behind the scenes.

This is all within the context of the great awakening happening on earth.
I also include ​my random  psychic impressions, messages, signs & symbols that I notice that pop out to me, as well as numerological associations based on the intuitive  observation of numbers and patterns. It really is amazing just how much numbers and symbols speak an energetic language. I am constantly seeing numbers and signs, and drawing meaning and connections. 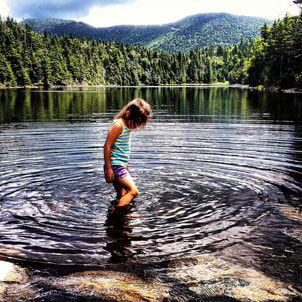 A NOTE ON CONSPIRACY THEORY & THE TRUTH MOVEMENT

I am writing more articles on very important information about secret goings on in the world, including what some consider to be "conspiracy theory." Even though I do use that term sometimes, it is also very problematic. Unfortunately many people label anyone questioning reality as conspiratorial and crazy. Many of us are not crazy but rather very intuitive, deep thinking people who can see that reality is not always as it appears.

For me personally, addressing conspiracy is all a part of the global
"Grand Awakening", ​happening on earth and the current "Truth Movement"  that is larger than you could ever imagine. All I ask is to keep an open mind. 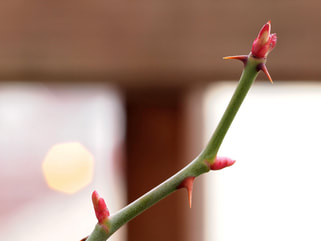 There is much truth revealing and many people speaking up - including experienced professionals , experts in the field, whistleblowers, as well as regular people who are genuinely wanting truth and justice. They are brave, bold and willing to get out there or go on the line to seek, share, research and reveal hidden truths and atrocities about the world and certain people and organisations.

At the same time, there is much unfounded hype and nonsense out there, including ridiculous videos, popular culture watered-down viral-type vids, as well as deliberate 'disinformation' and AI (artificial intelligence) , media control and social media censorship trying to delete accounts, wipe out subscribers in an agenda to shut down real truth from getting out there.

I would recommend that you start / continue to look into what you feel drawn to, but also practise great discernment and balance.