Awakening  to the Reality of the World &
​the Truth Movement Rising 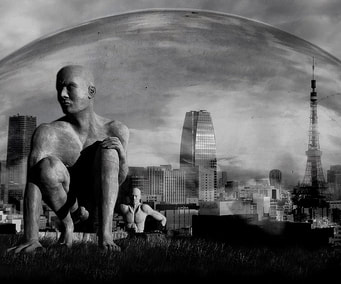 One is the notion of spiritual awakening, which you can read about here.

And the other is waking up to the reality of the world, which is what I will be talking about here.

Some people are  waking up spiritually, while others are waking up about the hidden realities of the world - and many, such as myself are experiencing both - for they do tie in together, and this is what this whole millennium awakening phenomenon is about.
​David Icke says it well:

"What is this 'Awakening' that people talk about? It's simply the deletion of a perception programs that stopped us being what we are anyway, which is expanded awareness." 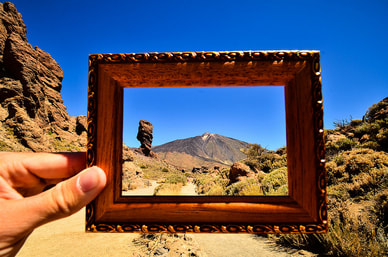 When we talk about the real reality of the world, it is the notion that things are not as they appear and reality is not what we thought it was.

​Added to this is  the realisation that  we have been programmed and deceived. That aspect of awakening is more linked to the rising truth movement, which is all about waking up and spreading awareness in order to activate more awareness and ultimately change.

​There are many critical thinkers, experts and whistleblowers, as well as victims coming out with the truth. It is time to wake up as a globe.