Read below about the mandela effect, alternative universe theory, and examples of it.
​ 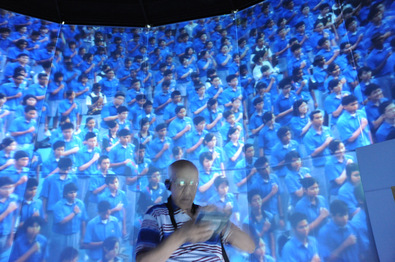 ​The ‘Mandela Effect’ is a curious,  mysterious and fascinating phenomenon whose term was coined by Fiona Broome. It is the where masses of people clearly recall either a specific event in history or the  name or spelling of an item  as being a particular way, however all public historical records and other people contradict what you remember as being a fact.

It is like what all these people remember never actually happened, yet you are so sure that it did and you have clear memories of it. This leaves the people experiencing the anomalies as feeling completely perplexed, puzzled and even weirded out, like reality has changed. 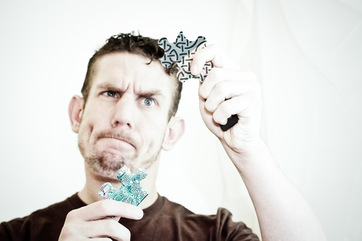 What is interesting about this is that it is not just the odd person. In some cases it is thousands of people who share the same memory that contrasts current historical data or timelines.

There are literally people all over the world who are not related or connected to each other at all, that are collectively  recalling the exact same historical information – yet all written information whether in books , newspapers or online sources of information contradict this.  So it is not a sole, subjective experience – making it harder to disprove and debunk. 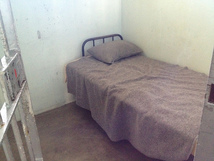 Why is it Called the ‘Mandela’ Effect?

The name ‘Mandela’ links to Nelson Mandela and the fact that thousands of people recall seeing the news in the 1980’s, that Nelson Mandela died in prison during that time. Some even recollect being there and seeing him buried! They distinctly remember seeing the actual memorial.

The rest of us do not have such a recollection. All the other people of the world who found out about his death will agree with what all current public information reports – that he actually passed away in December 2013.

Which Reality Do You Recall?

Test Yourself on Other Common Examples of the Mandela Effect: 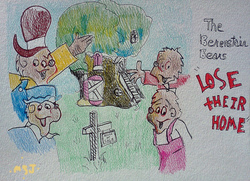 The Spelling or Word Change of Books, Movies & Products 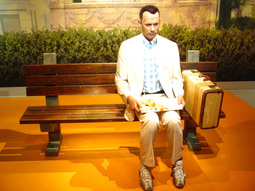 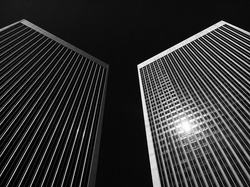 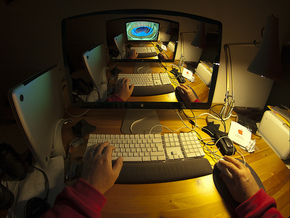 So WTF is Happening?

The predominant theory  out there about this whole phenomenon is that it is a byproduct of the fact that there are multi dimensions and parallel universes, and thus a limitless number of alternate realities. This is a theory that is also supported by modern quantum physics.
​
Is the fact that there are a number of people who have alternative memories actual proof of parallel / alternative realities / universes?​ 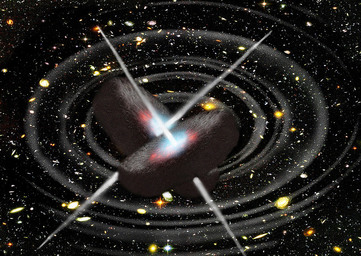 The Concept of 'Alternate Realities'?

We are collectively becoming more and more aware that we all have multiple alternative realities happening at once. You can read more about that here. In fact the angels recently told in a channeling me as follows:

​"Be the Divine creature that you are in all spheres of life, the after life, all directions of 'time and space', because it is all happening instantaneously. All of your past, present and futures is happening all at once Dear Ones, and you will begin to understand this more as quantum Physics and breaks through the 'surface' of reality and throws old perspectives askew."

Even though this sounds like the stuff of science fiction, those who are into the theories or are quite conscious of the ‘reality’ around them, really feel that it is real and happening. This has certainly been the case for me. 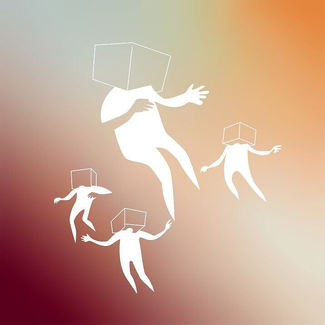 Many people are starting to question reality and experience what current quantum physics is actually suggesting - that we  are all living in a holographic and computer simulated world of multi dimensions. The theory is that the people that remember alternative facts had tapped into an alternative universe.

​So the alternate reality where Mandela died in the 80s no longer exists, or isn’t the one that we are in right now. It is said that the more ‘dominant’ history takes over, the one that is stronger – and that eventually we forget or acclimatize - and it all becomes one though glitches in the system, although some still recall – and they are the ones questioning things. 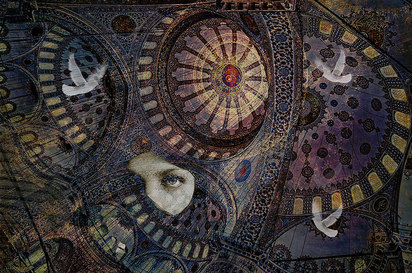 A Merging of Dimensions

Things are rapidly changing. Reality is shifting before our eyes. Now, with the quickening of energies and energetic revolution on earth, some people might be moving in and out of or sliding between various alternative realities, and either not be conscious of it at all, or be somewhat conscious of small idiosyncrasies, glitches, oddities, or even a shift in the feel of the energy. Something feels different or out of place.
​
As we move into different timelines, our consciousness is moving too. And with shifting timelines, history changes also. Our reality is changing before our eyes, including the written word, right down to how we spell things. Timelines and blurring, dimensions are merging. Some say that there are two earths – the old earth and the new earth, and they are converging, coalescing into one. 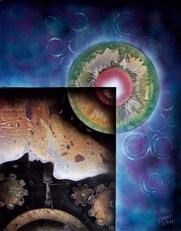 A ‘Glitch’ in the System

Is there a glitch in the matrix? Whatever ‘reality’ you are in today might not be the one you are in tomorrow.

In one reality, Nelson Mandela died in prison in the 80s. In another, he passed in 2013.

Which news event did you see?​ 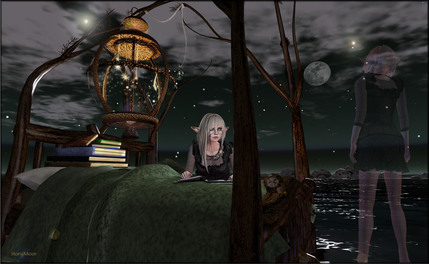 Finding Proof of the Mandela Effect

Is there a way we can test and prove this that the mandela effect is real? Surely we can go back into old records and find anomalies?

While some people have found samples of old newspaper articles or actual products with the alternative spelling or the different name of a product to what it is now (such as an old advertisement that shows Fruit Loops spelt with UI not OO), however, 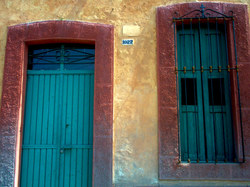 other people swear that an old item they had which they absolutely thought would show the old word, has changed to the new word. People have done this by looking at old tops, books, videos, maps etc.

This is showing that objects are potentially  morphing and changing as the realities change. You can actually believe this if you consider the findings of quantum physics that objects (matter) aren't actually solid. 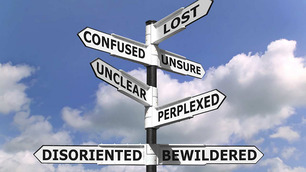 Debunking the Mandela Effect - What do the Critics Say? 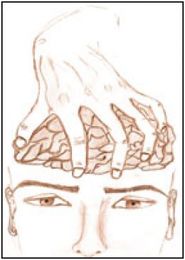 The Case for 'Mind Control'

​Some Christians believe that this is the sign of the devil, that we are being deceived and illusions are being created on a grand scale.

Others believe that government agencies & secret power groups are mind controlling us.

Steve Quayle from the Hagmann & Hagmann report claims that the mandela effect is but a deliberate deception by those in power and control. He reports that this whole phenomenon is based on: 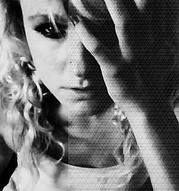 “False memories which is an off shoot of the mind control MK Ultra experiments-alternate histories and shared memories which are being intentionally broadcast to change our perception of what’s real and what's not-a virtual "devil’s mental playground." [....] The U.S. military and intelligence agencies are spending vast amounts of money to program the brain and to be able to both read your thoughts and control them and or implant them.”
​Written by Natalia Kuna, copyright 2016
​Natalia Kuna is a psychic medium, spiritual consultant, angel communicator, energy healer, writer.