Do We Live in a Computer Simulated World? 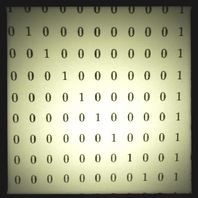 Some theoretical physicists have found, through trying to understand the fundamentals of nature and our ‘reality’, that it is actually a series of numerical equations much like the searchers and browsers on computers.

​This elucidation quite categorically suggests that computer code (binary code which is 1’s and 0’s’) is written in the very fabric of the mysterious cosmos.
​ 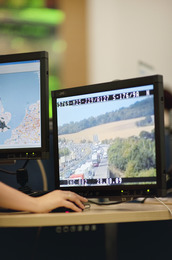 ​There is astounding evidence to suggest that:

​The greater cosmos, with the entire universe included (and even beyond that) does not just appear as a computer code, it actually is  a computer code.

Looking at this from an even wider perspective, some kind of entity, force or higher intelligent mind has programmed the universe, leaving us to the overwhelming conclusion that we are just players in a computer simulated world.

So just like the Movie "The Matrix", does this mean that we indeed live in a matrix ourselves,  a holographic, encoded reality? Some people believe we are.

The Brain's Role in Our 'Reality' 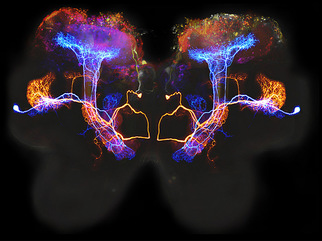 So what happens is that the human brain receives wave frequencies which is downloaded from the unified ‘Field,’* collapses the wave function (see my article "Our Holographic Universe" which explains this), translates the frequencies into particles, and then projects the results ‘out there,’  so that they ‘pop out’ into existence and appear like a kind of 3D holographic full immersion movie that you perceive to be real through your senses, even though it is actually an illusion.

*Note that the unified field is the modern physics term for pure consciousness, which is “based in all mind and all matter” – David Lynch 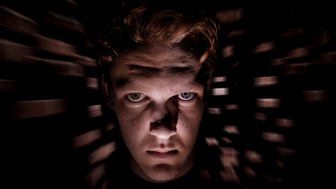 It is after this whole process, that our sensory perceptions read the data that seems ‘out there’ and bring that information back to the brain, and from there we perceive and react.
​
Further to this, Neuro Scientist Karl Pribram postulates that the brain itself is in fact a hologram. So your brain operates as a movie projector that creates your whole reality - the movie of your everyday life, which is in fact a hologram, and as such not real.  Any objects that we see are in fact an illusion created by the brain (see article: Matter Isn’t Solid).