Space-Time Reality: Time is an Illusion 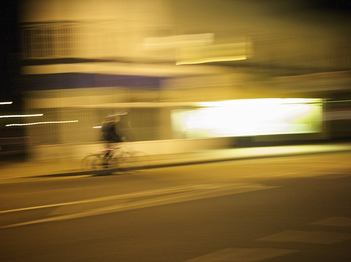 In early twentieth century, Einstein in his theory of relativity found that space and time were not separate, but interwoven together as one as a single, united continuum which scientists refer to as
'space-time'.

​What is interesting about this, is that he discovered that the speed of light does not change, contradictory to prior though. It rather stays the same no matter what speed a person might be moving. Therefore, any event that a person as an observer experiences could actually be occurring at a different time to another person. 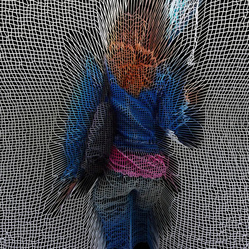 "What binds us to space-time is our rest mass, which prevents us from flying at the speed of light, when time stops and space loses meaning. In a world of light there are neither points nor moments of time; beings woven from light would live “nowhere” and “nowhen”; only poetry and mathematics are capable of speaking meaningfully about such things." - Yuri I. Manin 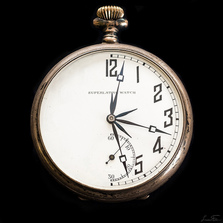 There is a phenomena called 'time dilation' which shows that time doesn't pass at the exact same rate for all people.

​Someone who is standing stationary (therefore not moving) would experience the duration of time as much longer than someone who is moving. Hence Einstein discovered in his theory of relativity discovered that there is no fixed point that is a single frame of reference for everything else. Quite the contrary. Instead, everything in the universe moves relative everything else.

Einstein's theories on relativity showed that gravity was the result of the fact that mass actually  distorts or warps space-time, and that it bends light. This is also why you can see multiple images of a distant galaxy through a telescope when the lens observes the multiple rays and paths formed by the bent light. 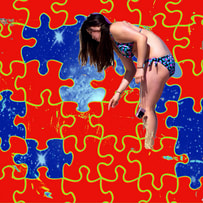 “A human being is part of a whole, called by us the Universe, a part limited
In time and space. He experiences himself, his thoughts and feelings, as something separated from the rest a kind of optical delusion of his consciousness. This delusion is a kind of prison for us, restricting us to our personal desires and to affection for a few persons nearest us. Our task must be to free ourselves from this prison by widening our circles of compassion to embrace all living creatures and the whole of nature in its beauty.”
~ Albert Einstein 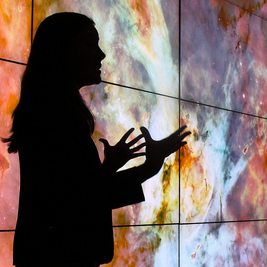 Einstein was an absolute genius, a brainchild that revolutionized the way we think about the workings of the universe. According to Einstein's mathematical equations, he thought that 'space' had three dimensions, and that 'time' was in the fourth dimension.

However now, we have new scientists emerging, and our understanding is rapidly evolving. Physicists now theorize that there are indeed many more dimensions that exist, though we might not necessarily perceive them.
​This is where science and spirituality bridge in that mysterious quantum soup of time-space continuum.