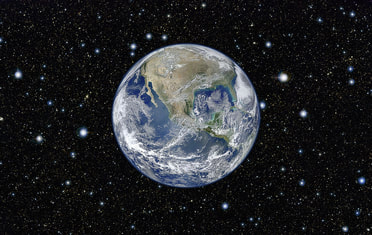 New scientific theory is exploring the idea that inside every galaxy is a super black hole, and that inside every black hole there is another universe! This multiverse theory makes us question whether we are actually living inside a black hole ourselves, and  just how many universes and black holes are there! 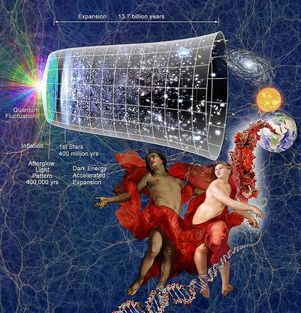 And ancient knowledge supports and presupposes this new scientific discovery. In the Kybalion, ancient hermetic text, it states:

"The All creates in its Infinite Mind countless universes, which exist for eons of Time – and yet, to the All, the creation, development, decline and death of a million Universes is as the time and twinkling of an eye.”
​
What a mind boggle – this concept certainly makes you think at just how expanse, mysterious and multifarious the cosmos is.
​
Could current quantum theory also explain the concept of parallel universes? It would make sense! 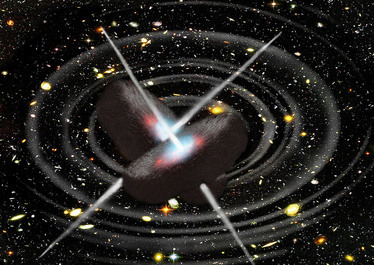 When it comes to black holes, they are now saying that they are not black after all, and could actually be ‘worm holes’ – ways of accessing alternate universes! So in other words, some physicists are postulating that black holes are gateways to other alternate realities.

Stephen Hawking, an English theoretical physicist, cosmologist, former professor of Mathematics at Cambridge University and prolific author on such subjects, suggests that this is indeed a possibility.

“The existence of alternative histories with black holes suggests this might be possible…The hole would need to be large and if it was rotating it might have a passage to another universe.” – Stephen Hawking 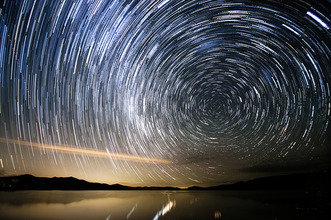 Hawking has further suggested that black holes contain strands of information which he calls ‘hairs’ - energy free particles that carry information. This is quite an enlightening concept, as it is saying that if indeed this is the case, then black holes carry large quanta of information regarding the universe’s history. 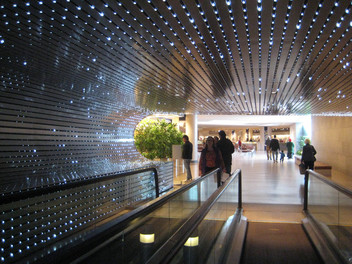 So if the black hole stores information, it has come to my mind that this could be what psychics such as the late Edgar Cayce call the ‘Akashic records’ – collective quantum records of our existence and various lifetimes.
​
This is also interesting considering the Akasha has been analogized with being a grand computer hard drive, an etheric storage database , and it all would make sense if there are multiverses and parallel realities.