St Germain was a spiritual adept, alchemist and mystical 'magician' of ancient wisdom who flourished in the town of Saint Germain, in France. He is both Saint and Ascended Master.

"Attention is the key; for where man's attention goes, there goes his energy, and he himself can only follow." - Count of Saint Germain 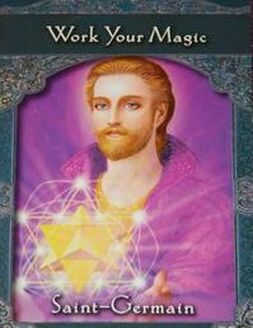 ​Some people believe that St Germain has had many past lives on earth. It is said that some of his previous incarnations have been as Merlin, Plato, Francis Bacon,  Chrostopher Columbus and also others.

“The students should at all times remember that no matter what their mistakes may have been, God never criticizes nor condemns them; but at every stumble which is made, in that sweet, loving Voice says: “Arise, My Child, and try again, and keep on trying, until at last you have attained the True Victory and Freedom of your God-given Dominion.”
- St Germain, the "I Am" Discourses

The Energy of the Violet Flame 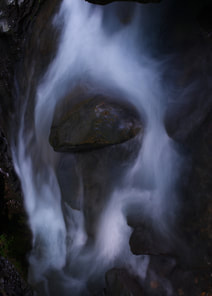 St Germain is also said to be the universal keeper of the 'violet flame' which is a powerful cleansing energy that transmutes negative energy into positive energy. He is associated spiritual with "I Am" invocations.

You can work with the violet flame by calling upon it and visualize yourself bathing within it.
​It is highly protective, transformative & can also act as a powerful psychic shield.