When the Clock STOPS,  FLASHES or CATCHES YOUR ATTENTION at a Certain Time 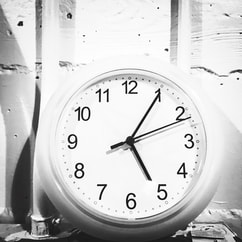 We've all experienced having a watch or clock that has stopped. Now, outside of the very practical reality that the batteries might need to be changed, you very well could be receiving a message.

The fact that the clock has actually stopped, is quite symbolic in itself, isn't it. When that happens, what is it trying to tell your consciousness, do you think? Is it trying to tell you that something in your life has stopped, is blocked, stuck, or about to change? Do you have something in your life that is ending, or a new beginning of some kind on your horizon?​ 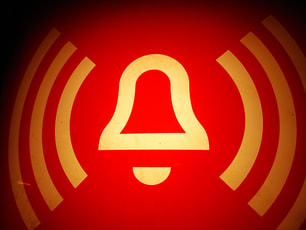 If you see a clock flashing (which can include other appliances and devices, for example an oven timer or hospital machine), it might be the universe trying to catch your attention. Is  a loved one in spirit trying to communicate something to you? Is there something you've forgotten? Is there something that you need to be alerted about.
​
Consider that it could be a warning, or a signal that something that needs to be seen/realized, or shift, transpire or emerge in your life. ​ 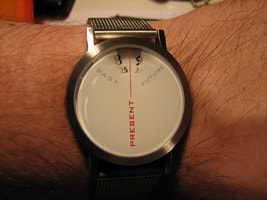 What do the number(s) signify to you? Do they have a special meaning or reference? Have you thought about the angelic or numerological meaning of the numbers?

If we expand the notion of time to further analysis, could each digit be added up to reveal a total number? Could parts represent a time sequence that might predict a future event? Is there a difference between individual digits and two or more together as a set? 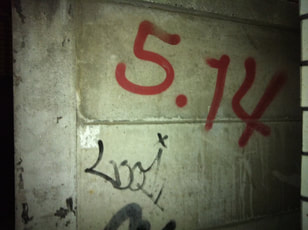 Let's say for example that your clock stopped at ​5:14 and you had a feeling that it meant something.

Maybe even this sign was amplified because later when you went for a walk, on the way to catch your train you notice graffiti on a wall that with the numbers 5.14 in bold red spray paint. How could that not get your attention?

After you board the train, you notice your ticket number is110514.
You then  check your phone, and have a missed call from the number  9321 514. ​Ok Universe, you are DEFINITELY trying to get my attention. I get it! Ok, so now what? WHAT  the HECK does it mean? What are you trying to tell me?​

​Pythagorean numerology attributes specific meaning to each number based on its unique vibration. Here is a very basic rundown: 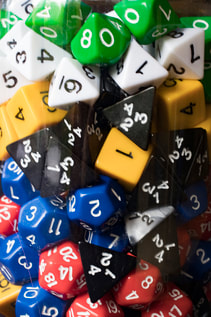 We could also try the numerological method of adding up all the numbers and breaking that number down into a single digit, as follows:

​This would mean that 1 is the total, outstanding vibration, also heightened because 1 is in the middle of the number sequence 514. So there would be an extra emphasis on the meaning of the number 1 - so the amplified self getting ready for a fresh start with new ideas and perspectives blooming.

​Put it all together and I would interpret 514 to mean something like: 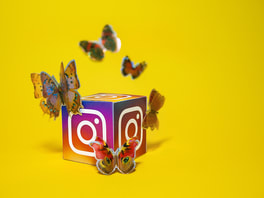 You are going through a period of change an new beginnings. Expect some chaos, rapid movement and hard working discipline as you set about setting up some new, solid foundations that will benefit your life.

​I would go a step further and notice that there is a double 5 that catches my attention. The first 5 is obvious (5 o'clock), the second 5 can be derived from the 14 minutes  (1+4=5) - hence 55. ​55 always tells me that rapid transformation is taking place - I have a cosmic head's up to expect things to change quickly and shift in favorable ways. ​ 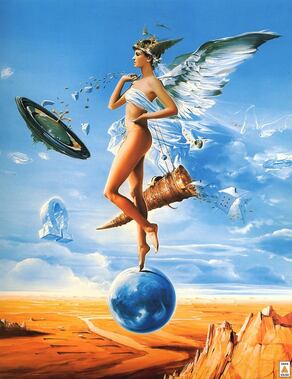 ​Examining 5:14 from another perspective, you could look at what has been termed 'angel numbers' a spiritual concept that certain numbers and sequences. There are definitely also ties to numerology here too, so you will notice some similarities in meaning, but with more emphasis on Divine guidance, presence and messages from the angels and celestial realms.

My take on it would be that the angels (4) are with you (1) as you go through a period of change (5). Call in the angels to allow shifts to take place ore smoothly.

​According to the book Angel Numbers by Doreen Virtue, 514 means:

​"The angels are with you, helping you stay centered and peaceful during this time of change. Rest assured that your life is transforming in a beautiful way."

See how my interpretation is quite similar. That's because I've been intuitively seeing and interpreting numbers and signs for years now that I don't always need outside sources for guidance. ​ 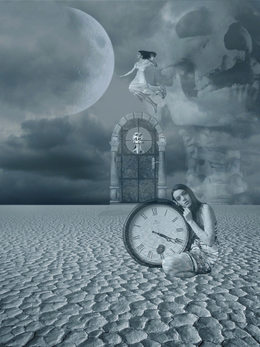 ​Let's try another theory. Could these numbers be broken down to predict events coming up in days, weeks and months?
​
So in the analysis of 5:14, could the numbers perhaps be pointing to 5 as the 5th month (ie: May(  and 14 as the day or year (ie: the 14th of May?, or May 2014?). Maybe your grandma died on May, or you have an upcoming anniversary on the 14th. Or, perhaps something significant will happen in the future - in 5 months and/or 14 days from this moment in time.

The only way you can be certain of this is to write it down and check back on it later. Time will (quite literally) tell! 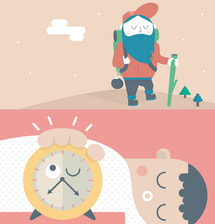 Use your intuition with how to break down  and encode the numbers - what draws your attention the most? Trust what you get, write it down and get on with your day.​

​You can always look back at it later and see more clearly how it made sense, and that information will help you in the future when you see further signs, synchronicities and numerical phenomenon. Be sure to use your insight and learnings later down the track, and you will be training your sub-consciousness to notice, read and decode future number signs.