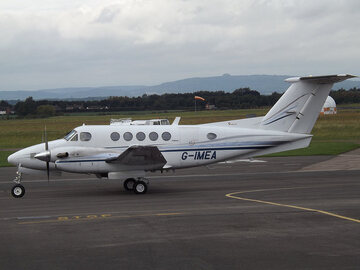 When a plane crashed into the DFO (shopping center) in Melbourne shortly after take off from Essendon Airport, I began to see signs and receive psychic impressions. Upon visiting the site, I recorded my empathic feelings. ​Being from Melbourne myself and not too far from the crash site, it caught my attention, interest and sensitivities.

​These videos take you on a journey. They do not provide answers or assume to make predictions,  but are rather a tapestry of intuitive  thoughts, feelings and impressions. ​By watching the videos, you will also get a sense of what it is like to be psychic,  mediumistic and energetically sensitive.
​Additional comments:

For the record,  I don't think that there was anything sinister involved with the pilot, nor should he be blamed for the incident, despite some talk out there about his background and a previous incident. I believe he was a good man, an innocent victim.. He may have been used as a scapegoat. You can refer to this news item:
http://www.news.com.au/national/victoria/news/pilot-of-doomed-plane-crash-was-involved-in-another-midair-incident/news-story/d8be4ba2807c82cf9e19287d9dad0cff
​At the bottom of that news link it mentions a previous incident with Audi customers. I'll be honest. I feel something off about the Audi association. It is a definite cringe-type tightening in my stomach .

I also wouldn't be surprised if Essendon Airport gets closed down at some point in the future, and becomes some kind of business/ commercial or other enterprise.  A money-making venture like shops, or something. ​I'd be interested to now more about the history of the land also.