The Law of Polarity 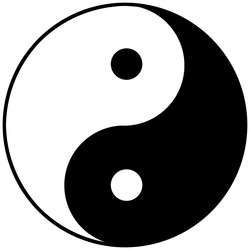 This law explains that the universe contains many opposites that complement each other and are part of the 'whole'. There is yin and yang, black and white, masculine and feminine, light and dark, love and hate and so on.

These opposites are at either end of a scale, and there are millions of variations in between. For example, on the love/hate spectrum, you can have extreme love or hate, or different feelings between these two opposite ends of the pole, such as dislike, and so on. 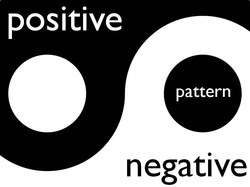 ​You can actually direct your thoughts and intention to another area of the pole in order to change the frequency and experience for yourself as well as others. 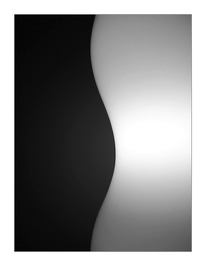 The key to understanding the law of polarity, is that when our lives flow with ease rather than struggle, and are in 'balance' (as the yin yang symbol shows), then all things are in harmony. 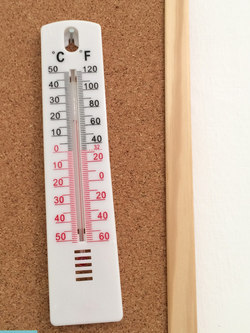 So if you imagine a scale of opposites like a poll, you can see that there are various degrees in between, such as you would see on a thermometer. From freezing cold to burning hot there are many degrees in between. You can apply this concept to many areas of life where polarity is present, such as in relationships, your feelings towards your career, finances, spiritual connection and so on.
​
What we are all to understand is that they are just variances in degree of the same thing. So therefore love is a variance and on one end of the scale, whose opposite end would be hate. They are two opposite phenomenon on the scale of the same thing.
​ 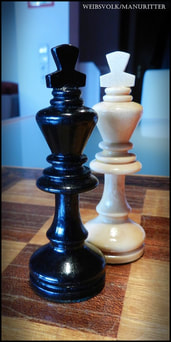 A wise adept will use the law of polarity to their own advantage, in order to improve their experience of life. You can actively change the polarity of what you are experiencing into something else that you desire. Think about what is lacking or you are struggling within in your life at present and then visualize it moving to the other end of the scale.

So for example, with mental focus you can transform poverty into prosperity, fear into courage, sluggishness into vitality, and failure into success.

When you increase your own vibration and improve your mental state, you can also raise the vibration and moods in others.
​
This is Divine magic.
Read Articles on other Universal Laws: