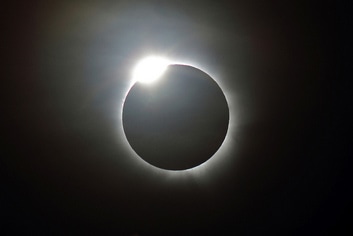 Lunar eclipses are when the sun and moon are in opposition rather than aligned, ie: positioned at either side of earth. Earth is in the middle of both celestial bodies and as it is a full moon, it cuts off the light of the sun from the moon.

When there is a lunar eclipse, it is so intense that it is like 10 full moons amplified! So be prepared.

The very potent energy that this brings can entail repressed feelings and emotions coming up to the surface to be seen and reviewed. This can include memories and current or ‘old stuff’  that needs to be acknowledged and released. 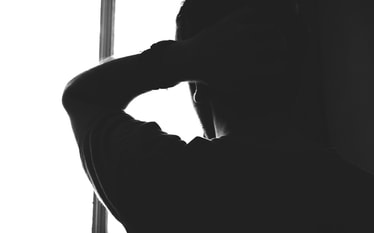 Often lunar eclipses highlight a particular female who plays a major role in your life - so that could be a mother, friend, wife or female boss or colleague for example.

Dreams might also be more intense and illuminated at this time, and you might find yourself to be more reflective or philosophical. Keep in mind that this whole process is designed for your human growth and evolution on a deeper soul level. 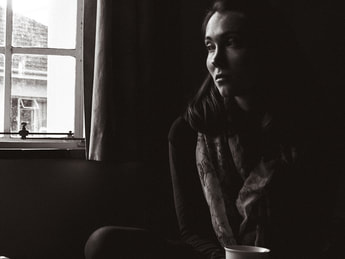 ​Lunar eclipses are markers in one's life cycle that denote culmination, endings and the closing of certain chapters of one's life, which can include certain relationships, elements or situations.

They will push whatever does not serve you anymore, or that is old , toxic and worn, out the door. You will be activated with the knowledge that it is time for change and to let the old go, and it might even be out of your control - that is the universe shaking things up for you.

​Always keep in mind that nature abhors a vacuum, and so whatever is removed from your life will be filled in with something else far more positive.

​Take note of what you experienced during the last eclipse, as this might be coming up to the surface also for review. 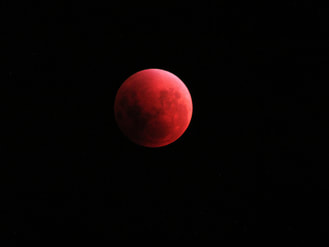 A Total Lunar Eclipse is when the Sun, Earth and Moon form a straight line. No direct sunlight can reach the Moon because earth is blocking it. The Earth blocks any direct sunlight from reaching the Moon. As the Sun is behind Earth, it's light casts the  Earth's shadow onto the Moon. As it entirely covers the moon, it is called a Total Lunar Eclipse.
​
When there is a total lunar eclipse, the Moon will gradually get darker and then become a rusty or blood red color. That's why its also nicknamed a 'Blood Moon'.