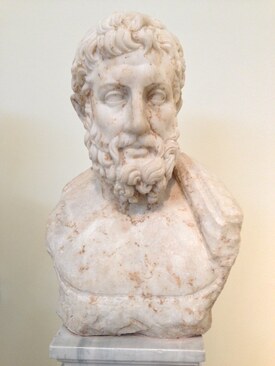 ​​Introduction About Pythagorus
You might be interested to know that the famous Greek philosopher and genius mathmatician Pythagorus, who made his mark in the 6th century B.C. , was deeply interested in the science and sacredness of numbers. He saw that numbers rule the universe and are innately in everything.

"Number is the ruler of forms and ideas, and the cause of gods and demons."

Pythagorus was an extremely deep thinker who was fascinated by esoteric mysticism and the underlying rhythm  of the universe, which he accredited to a higher intelligence of God.

"God built the universe on numbers"

​The Pythagorus System of Numbers

Pythagorus developed a complex system of Numerology that many still use today. Now that is something they don't teach you at school! He worked out that every number has both a vibration and innate meaning, a kind of universal language which can be applied to people and the world within which we lived. 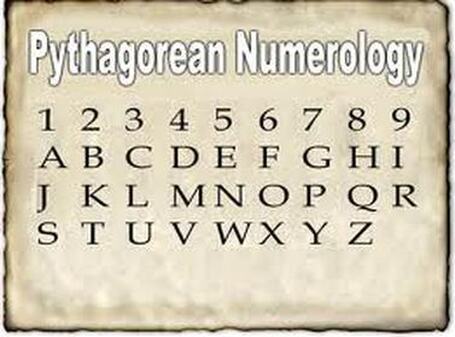 The code system follows the idea that each letter of the alphabet corresponds with the numbers 1 - 9 in an orderly manner.

​This Pythagorian numerological chart shows how letters are given a numeric value. Each number on its own, is attributed with a particular meaning.

​Due to the polar opposite nature of our world, each number also has It has both positive and negative attributes. Just like people, each number has its ideal qualities as well as its downside,

​which is then decoded with meaning.

I personally use this system as well as my intuiton in my numerology services.