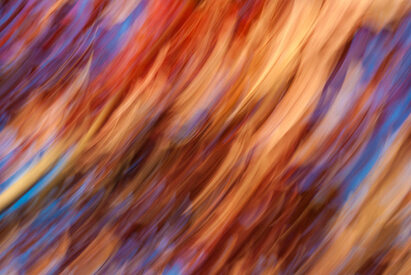 As a psychic medium, healer, energy sensitive and spiritual teacher, I feel that its very important for people to have an awareness and understanding that we are all vibrating, that we are all energy.

​ENERGY: You can't see it but you can certainly feel it!

Everything is energy, including the device you are currently on, people in real life around you or afar, anything on the TV or computer screen, radio waves, websites, bottles, trees, pens, houses and the seemingly empty space between you and everything. Read more information about energy, frequency & vibration here. 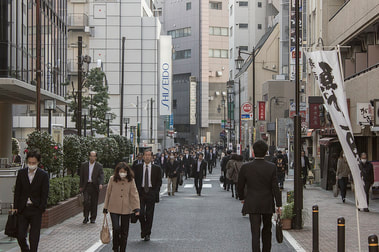 People might make casual references to energy or 'vibes,' but it often stops there.

They don't really take the time to really look into it in more depth and see just how powerful  and real energy is, and just how much it governs and connects to everything. We certainly don't learn about it at school and it's ignored in the workplace as well as in social circles.​ 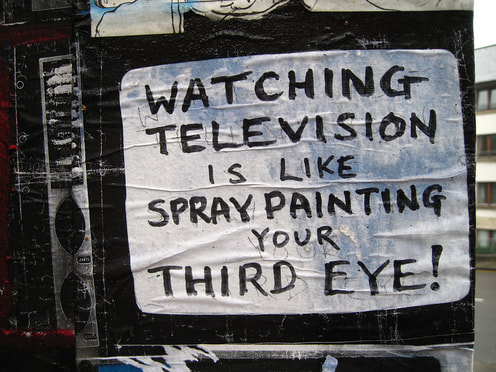 People mainly talk about politics, scandals, gossip, entertainment, sport, shopping and the latest trends.  Their minds are largely  distracted by their own boxed worlds, pop culture or mainstream fodder.

The 'news' shows only what it wants to paint. The entertainment world is also coveted in secret methods of covert persuasion. Perhaps you've never considered that it casts its spells in order to infiltrate our culture, psyche and overall belief systems. 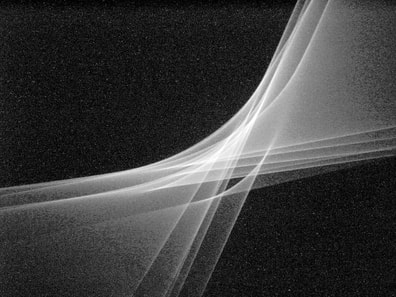 Energy is ironically the stuff of science, proven in the realms of physics and well-known experiments of quantum theory (read "Energy Meets Science & Quantum Physics" here).

Yet no one wants to fully admit it (on a global scale).

Why? Because then we would all truly be free. The world wouldn't look like it does right now. There would be peace - yes! So long as everyone was working towards the same goal. The trouble is, those who are against true liberation. The ones that wan to lock, control, fool and manipulate us. ​ 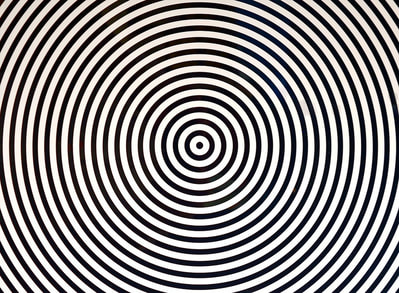 Meanwhile, underweaving through all of this, the  governments, banks, medical giants & other institutions and overt or shadowed, secret groups create chaos and mahem over what could otherwise really be a world that is quite simple and natural, in tune with the multiverse, cyclical and flowing.

Thanks to the internet and this powerful time of change and advancement in the world, the truth is coming out. But it is hard to compete with in the world of chaos, materialism and distracted minds. ​ 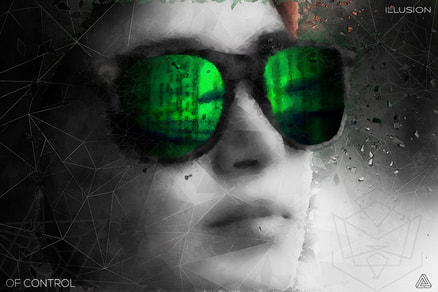 It is also in some cases clouded and tampered with, denied by governments,  just like other 'secret' knowledge of metaphysical phenomena such as the crop circles and the existence of UFO's and extra terrestrials. ​

No one is truly prepared to broadcast this utter truth to the world and make giant headway to solidify it in to the 'mainstream' mind - that same human collective mind that is plagued by polluted thought, twisted perception,  materialistic brainwashing and hidden, complex  constructs and systems.​ 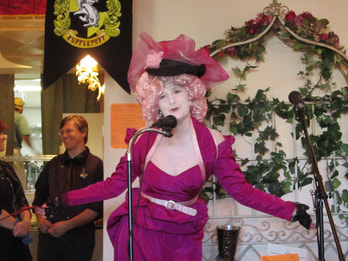 Consider the colossal possibility, that we all live in a construct, enmeshed in a powerful hidden yet partially exposed, sadistic and satirical Hunger Games society.

​Are we truly democratic, liberal, free?

​Some people call it a matrix or grid. 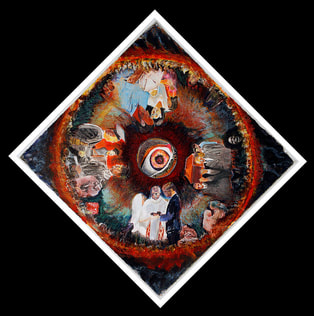 Core knowledge that has been lost, forgotten, ignored or purposefully withheld from people is what I love to dig up, reveal and share. Especially when it comes from experience, the greatest teacher of all. It's about accessing a higher wisdom and applying it to our every day life.

​Deeper truth and high knowledge should readily be available information for us all. But unfortunately, this is not the case. In fact,  we are lied to, side-tracked and even manipulated. 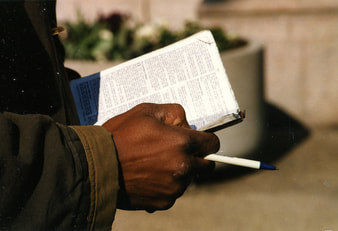 Energy, when you break things down, is actually the stuff of religion. 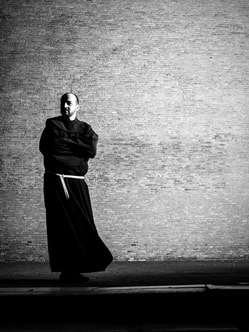 And while there is good in the bible and in those who are holy, devotingly practising faith in their everyday lives, there is also  an insanely  profound, relevant, blind-sighted truth. It's a fine-precision cut double edged sword .

​And just who are the ones behind the grand design of things, overriding God's  true design, overshadowing truth and wisdom with their own hidden, dark, globulous agenda? That is for you to discover. But let's start with the government and churches, and then back-track into the dark, deep shadows from there.