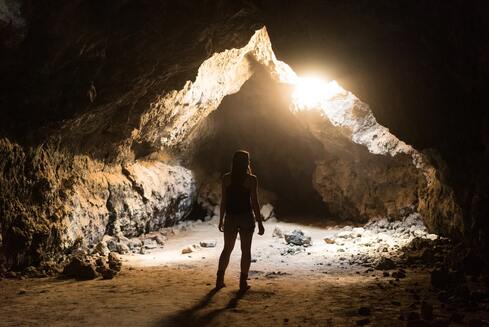 My mind wanders to the image of the quintessential primordial woman. The primal matriarch, or the even maiden in training. Did she keep a ‘list’ of some sort, even if it were a simple cave drawing or an invisible inventory etched in her native mind? Did this primal gatherer also act as a repressed secretary and dictation note-taker for man?

There’s no doubt that the cave femme had absolutely no inkling or desire for OCD. Even though she may have kept her nuts and berries in tidy piles, there was no neurotic need or fixation on managing the unyielding task list of opening mail from both the suburban letterbox and online email; not to mention the inboxes and status updates of Twitter, Facebook, You Tube and so on. 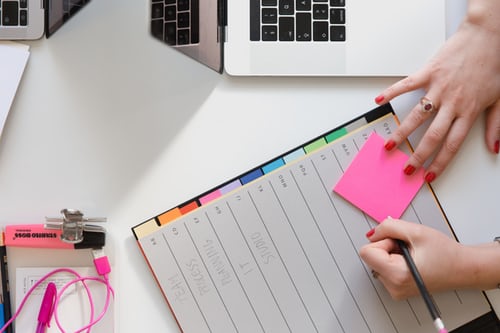 Modern day woman/momager ceaselessly coordinates busy family and work schedules, appointments and children’s extracurricular activities. She deals with the quandary of daily, weekly, monthly school newsletters, app notifications, pin-board memos, reminders and the never-ending bills and assortment of  both bureaucratic or personal documentation (both paper and electronic, and each needs its own method of organizing and place to 'be'), manuals, files, folders, storage boxes, drawers, filing cabinets,  hard-drives and other multi online or in the 'air' storage devices, retrieval systems and databases.

Then there are all the loose and albumed photos in boxes or on shelves, and the multimedia chaos of digital pics videos, music, family projects and forgotten about scrapbooking kits and bits that you just never got around to sorting, compiling, creating.​​ 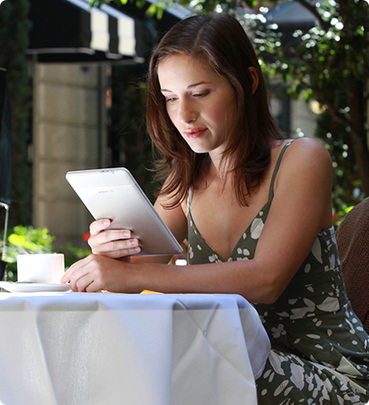 Add to this the general household maintenance and organization, continuous suburban and online shopping, and trying to fit in entertainment, exercise, romance and socialization.

​The pressure of society's both status and image obsession of how a house and family should run and look requires streaming pay checks and never-ending, stressful research, application, bookings and upkeep for what is an endless urban pollination of refurbishment and following, mental note-taking all the ever shifting 'trends.'
​AN INTUITIVE PERSPECTIVE

Why, I ask myself, or rather my Higher Self, do we have this incessant need to keep running inventories, writing notes, cataloging data, categorizing, indexing, organizing and prioritizing… 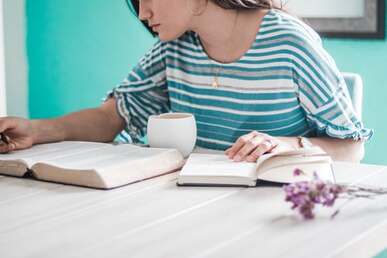 Is this obsessive desire for ‘order’ innately embedded in woman’s primordial psyche, or is it a mechanism created in our evolution as a way to deal, process and cope with the largely male-centric external neon world that is rampant, frenzied and ceaselessly turned ‘on,’ in an erratic state of perpetual flux?

It has come to me, that this is our way of desperately seeking order as an evolutionary instinct for human survival in an overwhelming world where we are saturated, marinated and overloaded with data, images, social and anti-social media, avaricious advertising, and technological hyperspace. 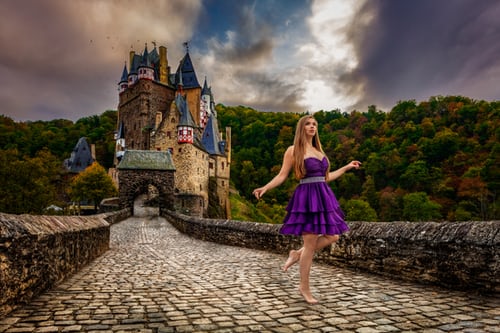 Are some of us leaving behind our innately rich, spiritual, intuitive internal worlds as we swim, or rather sink, in the unrelenting oblivion of a demanding, relentless, superficial society and our misdirected, fettered need for goals, accomplishment, blind obeying and mindless, cult-like following of societal programming?

Is this truly an ‘advancement,’ or rather a regression as we sail in the contemporary plains, valleys and spaces between the humanoid and the robotic? How can we more intuitively approach the world we live in with more sentience, and crawl ourselves out of the excessive mechanical mode of the shackled, oppressed and relentless urban automaton?

Lost in the matrix of the persistent insanity of the grueling and at times mundane uber-tasks-oriented and over-active tech-induced cyber world, and at once somewhat betwixt by the cosmic chaos of the arcane multiverse, the present day soul acting as trance-like zombie earth-walker, if not completely lost, is most probably off-centered, unbalanced, shitty, anxious, struggling and swamped in the disorienting lunacy of it all. If we haven’t lost our marbles all together, then we are probably attempting to organize them into boxes and categories, find a place for them amongst the scattered kids lego pieces, barbie heads, legs and dresses and overflowing gift wrap, cards stamps and arts and crafts containers. Perhaps there's a space for them on top of the five large Christmas decoration containers, or between the Halloween, skinny Honeymoon / pre baby clothes, memorandum chest or miscellaneous bits n' bobs boxes.

​It seems most likely that under the spell of millennial viral fixation, we’ve most likely disregarded our internal compass – that underlying GPS that supersedes any list or intellectual rationalization. That’s right, we’ve abandoned our inner knowing. 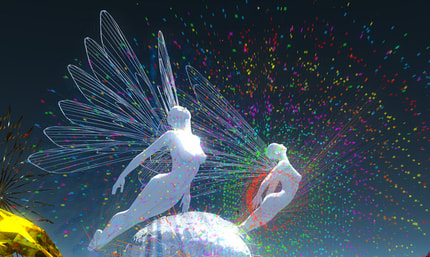 Natural woman instinctively runs with the tides, the natural flows and rhythms of life. Just as I hand-wrote that bit on my sheets of wild draft copy, I noticed that my penwomanship was becoming more elongated, soft, natural and fluid compared to the previously stronger, delineated, more forceful strokes of my ambitious dance of fervent modernistic point-making. Even my pen, the transporter of my emerging ideas, was becoming guided by my yielding hand, the compliant vessel trying to align with my bourgeoning intuition that is harmoniously transmitting a freeing truth beyond the analytical constraints and maze-making of the metro-labyrinth subway of the super highway spaghetti system monkey mind. It is urging to be free, cleanse that mind, baptize the brain - and longing for a re-connection back to Source, back to simplicity, back to the pure soul origin of it All.

We seem to be seeking answers and direction by asking the ‘intuitive’ AI-technology of Siri, the computerized i-phone Goddess and we’ve lost that connection to our inner ‘selves,’ that higher wisdom we can access directly from God, the Source if it all. It would serve us deeply and wisely to go back to our embryonic roots where we are more aligned and in sync with the all-encompassing cosmic base of our celestial origins, and thus experience life on our planet in a more sixth sensory way.

Get Calm & Organized by Downloading this FREE pdf
Energy Friendly Planners & To Do Lists
Created for Empaths & Energy Sensitives.
​ 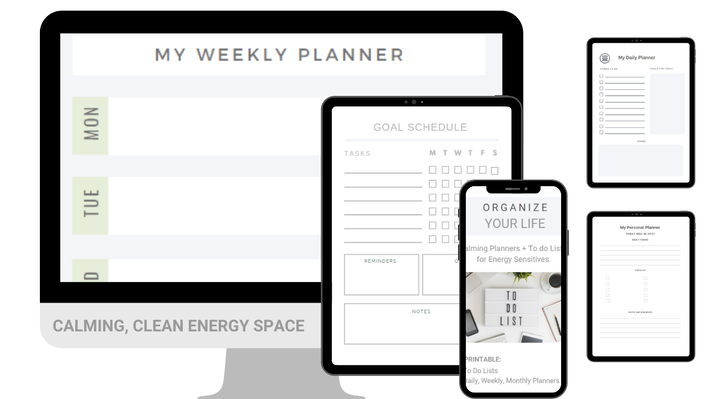