Missing Planes, the Bay of Bengal & the Bermuda Triangle

​In my monthly psychic guidance You Tube video made in advance of July 2016, I channeled the following, regarding upcoming negative world energy:

“You are gems in a storm, but know (that all this negative energy is but a storm in a tea cup… look closely and the circus and chaos around you with open eyes and see that there are messages beyond the grave. ie: there are messages from people passing from negative events.

People in power and / or desperation… are creating chaos over fear and are interacting or rather invading your environs in more way than one…. Your environment is under ‘threat’… in more ways than one and your SKIES.”

As I was reading out what I had written, I clairvoyantly saw the plane either being gunned down or disappearing, with strong a "Bermuda-type feeling." ​You can watch that video here, if you wish.

​The channeling went on:
​
“Everything is but a spell and you are charmed by these outer realities. You have become ‘transfixed’ by media events. Pull your back in your energy…and to your center” Ie: pull your energy back to yourself and build your spiritual strength….

Settle back to the seat of your soul. Therein you will find much solace, power and strength you need to move on, persevere, stream ahead and keep your eyes ears and heart wide open to the possibilities, to the truth of the matter deep down. Do not become bombarded or caught unawares. Strengthen your reliance & heart, soldier on.” 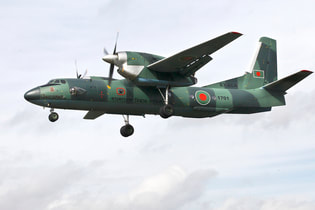 I was drawn to the word ‘soldier’ and negative energy surrounding soldiers. I also picked up on the US and other countries being a ‘target’ (take note of that word, as I will come back to it further below).

Later, in July, an airplane actually  went missing just as I predicted - this completely  spun me out and stopped me in my tracks.

​It was an Indian airforce plane AN-32. 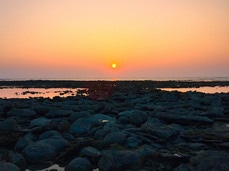 ​It was said to have gone  missing over the Bay of Bengal.

Interestingly, I also commented in the video about a kind of Bermuda type feeling as possibly being linked.

​So after the plane incidence, I decided to do some research to see if there were any links at all to the Bermuda Triangle. 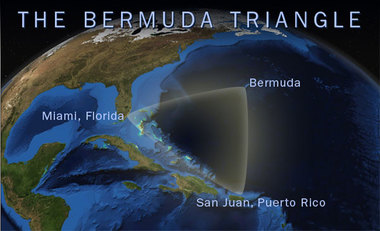 I found out that the mysterious Bay of Bengal is actually located on the EXACT opposite part of the globe as the infamous Bermuda Triangle!

​On top of this, in the very famous case of the mysterious missing plane  (Malaysian flight MH370) in 2014, one of the key search areas was also  the Bay of Bengal!

Apparently, MH370 could have also disappeared over an area of the ocean on the EXACT opposite part of the globe from the Bermuda Triangle - how uncanny! 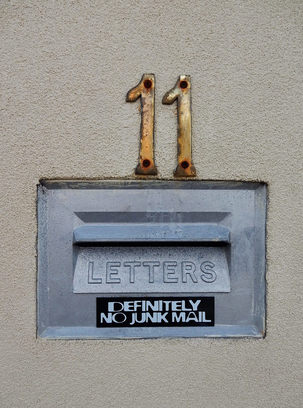 ​It is also interesting that there are some numerological factors linked to these plane incidences. I intuitively decided to look at the numbers.

​It is important to note that there have been several negative world events on 22 dates, as mentioned in my article on the Manchester and London Terror attacks.

I don't have time to explain these numerological breakdowns for you but what I can tell you is that 11 mystically known to be linked with numerous negative events, the most notable being the twin towers date - 9/11.Read my fascinating 9/11 article here.

Also, lets do some more math. 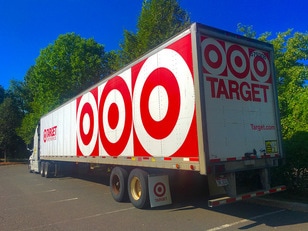 ​Now, I have just totally freaked myself out - I just now got guided to google a picture of this recent missing plane. As soon as I saw it my eyes immediately got drawn  to the 'target' symbol you can see on the plane - do you remember I mentioned the word 'target' in my video (and further above).

I also have been receiving psychic signs about the word 'target' since then. So its all coming together. I'm definitely spinning out!

​PS: Later, 'target' continued to be a psychic sign for me, including in the case of the Melbourne plane crash of February 2017.