What is Cosmic Energy & How Does it Affect Us?

What is the Cosmos? Is it the Same as the Universe? 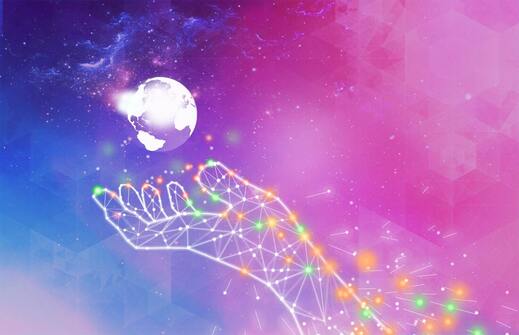 The cosmos can be said to be another word for the universe. The universe encapsulates ALL existing space and matter as a WHOLE. In other words it is all space and everything that exists within it. It includes all space and time, stars, planets, galaxies and all forms of matter and energy.

​Physicists postulate that there might be more than one universe, so for the sake of our discussion and understanding, lets consider the universe as the one massive universe that we know, that we are in (If you would like to explore the idea of multiple universes, click here).

While the terms universe and cosmos can mean the same thing, there is a distinct intellectual difference. It is that the cosmos is considered from a spiritual, mystical, esoteric, Divine point of view. It understands that the whole is a creation of Divine power and intelligence, and that it is created out of a complex system or ORDER rather than CHAOS.

What is interesting, is that it was Pythagorus, the master expert of sacred numbers and sacred geometry who created the Numerology in the 6th century BC that we still use today, who suggested this.

​Cosmology is an interesting study of the cosmos and its nature through scientific, religious, spiritual and philosophical contemplation. It considers not only nature but also its reason for existence and includes the acknowledgement of non ordinary reality where a plethora of spiritual entities, energies and non physical matter exist alongside the universe we know to be physical.  ​

Astrology is an esoteric science that involves divining information from the positions and movements of celestial bodies relative to each other, and how that constantly moving energy affects and determines people's personality, behavior, events and our planet in general. We are really starting to discover just how profound astrology's impact is on humankind, especially in the 21st century.

The Ever Changing Landscape & Energy of our Cosmos We not only have the complex system of a whole host of ever moving classical astrological aspects that contain and endless performance of moving parts, but also need to understand that other elements are at play, for our universe is a complex cauldron of quantum soup.

As everything has energy and is energy, the cosmos as a large organized mass has an unlimited amount of it, and, as you can see above, an infinite amount of influences. Every single planet and space element has an energy of its own, and as it intermingles with other energy, small, subtle, or strong, colossal changes, shifts and nuances happen.

Just as we mentally, emotionally and physically get affected by cosmic phenomena such as the movement of planets, moon & tides and astrological influences,  there are other elements of influence that you might not have thought of. Let's take a look below at some examples.
On top of all of this, in our experience of life within a kind of set time and space system, there are further esoteric influences such as numerology (numbers lie in everything and offer a vibration of their own), and other forms of metaphysical sciences such as Vedic astrology or Chinese animal astrology.

Additionally, we have general weather changes and actual earth events - natural phenomenon such as floods, earthquakes, volcanic activity and fires. All of these forces and changes can affect us, especially if we are a sensitive person (no wonder we feel so crazy)!

How Does Cosmic Energy Affect Us? 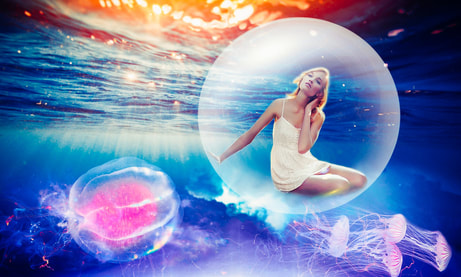 ​We can be extremely swayed by the cosmic changes that act as tides, rain, storms and sunny days that ebb, flow and crash both personally and as a collective whole.
​
Some energy occurrences and combinations are complimentary, and thus create harmony, opportunity, joy, clarity, openness, abundance and other positive effects, while other elements and energy mixes are opposing and therefore create conflict, chaos, challenge and negative feelings such as anger, stress and repression.

​We have active energy where we feel vital, motivated, inspired and forward moving; backwards energy such as planetary retrogrades (Mercury Retrograde is a prime example), where we need to go back before we go forward again, and stagnant energy where we feel stuck, bottled up, trapped or on pause.

Cosmic Energy in Our Age of Awakening 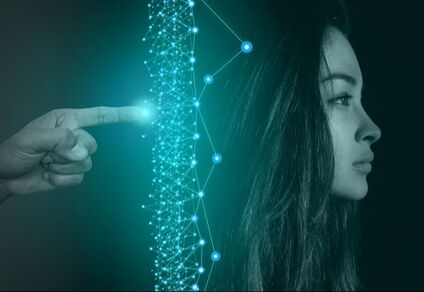 Nowadays we are in a period of rapid transformation and change on earth. In this age of the Great Awakening, we are becoming increasingly open and aware, and more and more people are starting to explore metaphysical concepts. They feel a strong, natural urge to discover more about the truth of the world and our existence and there is a growing awareness about divine mysteries and occurrences such as cosmic energy and how it affects us as growingly sensitive, empathic, intuitive, spiritually evolving humans.

We are gaining a better, revived understanding of how astrology and cosmic energy affects us, fits into the greater scheme of things and plays a major part in the workings of our lives amongst the giant universal puzzle of our existence.
​
We are remembering that we are cosmic beings after all, and understanding what is happening provides another piece of the big mystic puzzle as we swim (and sink) in the soup of our mysterious creation. It's all a part of our awakening process.

How Does Being Aware of Cosmic Energy Help Us?

What I have found, especially as an intuitive empath who is highly sensitive to energy, is that knowing what energy patterns, opportunities, challenges, lessons and implications are coming up in advance, gives a major head's up, helps us in so many ways.
​

WHERE TO FROM HERE?

Here are the two positive courses of action you can take: