We have all looked up at the moon at some point of our lives and been in a state of awe at its magical presence and sheer magnitude. It illuminates the sky and appears as a grand beacon of light and mystery.

Its luminosity harks us back to our celestial origins and speaks of our purity, holiness and eternal essence. Its enigmatic transparency radiates an incandescent candor suggesting that in truth all is illuminated or shall be revealed, and it offers hope and the promise of a new day. 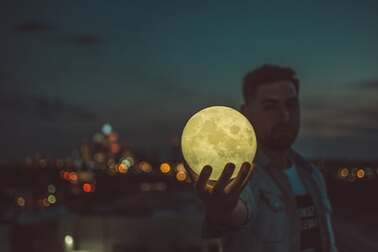 ​It is a stark icon of God's mysterious, cosmic creation, hinting also at the supernatural co-existence of the 'hidden' worlds.

In fact the moon has a number of Gods, Goddesses and Beings attributed to its lunar powers, and is compellingly associated with mystery, intuition and wisdom.

The moon grandly reminds us of birth, death and all the cycles in between. Through its rebirthing, it hints at the soul's cycles of continual reincarnation. It is always there.

Both its stoic presence and constant pattern of repeating cycles glowingly reminds us of the interplay between the essence of our own eternal spirit, and the undulating rhythms and patterns of all living things including nature - infinitely cyclical and reoccurring. ​

How the Moon Affects us 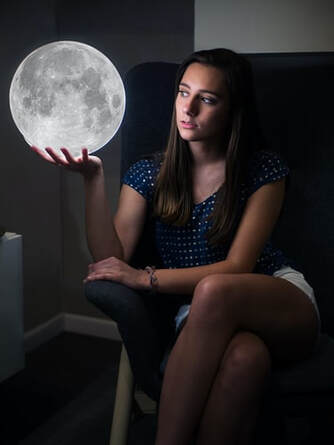 ​Curiously, scientific research has found that as all matter holds a frequency, including the moon, these frequencies have the ability to affect humans and animals even if it is on a seemingly subtle level.

The frequencies of the moon can profoundly affect and influence the thoughts and impressions in our sub-conscious mind, causing things to surface to the conscious mind and bring them to our awareness.

When there is a full moon, the frequencies are much more active, and so there is a heightened activity and intensity. Intense thoughts, feelings and behavioral patterns emerge, and in extreme cases manifest as various forms of psychosis. Even the most common person can feel crazy.

​It has just come to me that the word 'looney' must come from 'lunar', since not only general hospitals, but also psychiatric wards are reportedly busier on a full moon, and words have far greater meaning than we could ever know.

The Moon & the Shadows 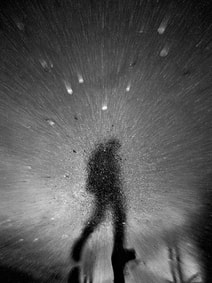 In the shadows of the moon we see our own shadows - the dark and lurking thoughts and persuasions of our consumed and watery minds.

It conveys a sultry moodiness that echoes its potent ability to affect our own moods. ​

Much information can be gleaned from the phases of the shadow of the moon. For example during eclipses, there is a big play between dark and light. The literal cosmological shadows bring up our own psychological shadows - all those thoughts, patterns and  traumas that we ignored or buried deep down inside. They come up to be seen, processed and purged.
This course of life and death signifies an ending and a new beginning, and the journey between. ​It all prepares us for the next physical seed to grow or metaphorical dream or new way to be born.

​The Cycles of the Moon & their Meaning 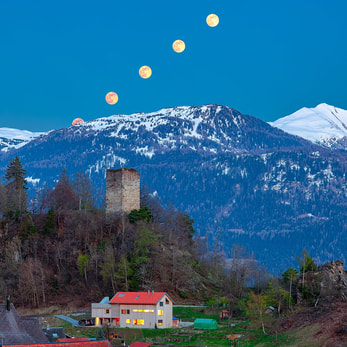 Think about taking an inventory of how the moon may be affecting your life.

​Are you in sync with its natural rhythms and symbolical cues, or are you fighting them?

Learning to honour, work with and even capitalize on the moon's energies is a great tool for your spiritual growth.

By understanding the energy of each phase of the moon’s cycle, you can begin to connect and work with the cycles in a deep way and have a better understanding of how they might influence you personally.

The energy from the New Moon up to the Full Moon gradually builds in strength and intensity, so the New Moon is the ideal time to set clear intentions and goals, start new projects and give rise to new ideas and ventures. This can be done in a magical way, by simply writing down or letting the universe know your goals and desires. The energy for bringing about your desires is even more greatly expanded when you create a little ritual, ceremony or personal meditation, and state your desires with heart-felt positivity and surety. 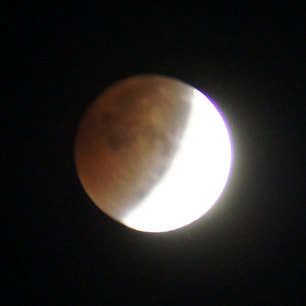 After the new moon, the moon 'waxes', meaning it gets bigger and builds up in strength and intensity. Waxing Crescent moon is partly illuminated by less than one-half, and increasing.

This phase and process signifies the sprouting growth of the seed. Things are moving forward at this stage and there is the hope of more to come. It provides a burst of energy and forward moving strength and power that you can tap into.

​Our plans, dreams and ideas are growing and this is a great period to focus on anything which you would like to deepen, grow and commit to. 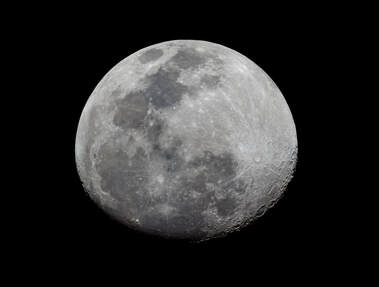 This is the perfect time to be positive, motivated and take action steps with faith. It is also an auspicious time to start something new, sign contracts or make big purchases.

​This energy of expansion supports new ideas and even the meeting of new people in your life. 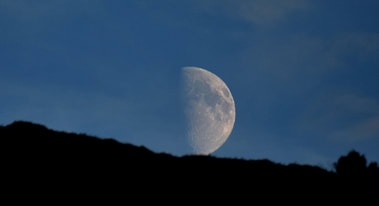 The moon at this stage is one-half (a quarter is a half to us because we only see half of the moon from our perspective). It is increasing in illumination.

The seed is now presenting a root and plant structure on its way to growing and moving forward. This symbolizes a period of strength, determination, concentration, decision-making or re-evaluation, and commitment to action.

During this time, remember to keep soldiering forward, despite any fears, emotions or doubts that might get in your way. Turn around any emotional energy into creative passion so that you can get things done and finish goals. 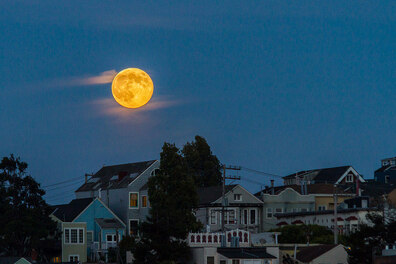 A full moon is full and round. It appears to be completely illuminated by direct sunlight as the sun and moon are directly opposite each other.

Being fully-luminated, it represents fertility, transformation, completion and abundance. The seed is in full bloom.

This period is called 'waning' because the once expanding energies will now be starting to diminish, or get smaller. This is why this is the perfect period to let go of anything that no longer serves your higher purpose, that you want to let go of, release or end.

​This can be anything from certain relationships, jobs, thoughts, situations and emotions, to de-cluttering and weight-loss. The moon will act in your favour and you will achieve good results. 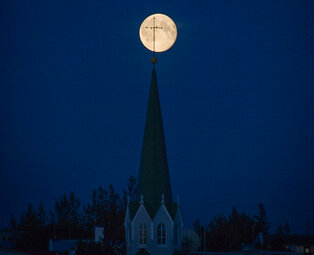 The full moon is a potent and powerful time for guidance, healing and magic, as well as positive intentions, including improving your psychic abilities.

The evening before the full moon is perfect for recharging your energy. You can sit outside and bathe in the light of the moon. Also, place your crystals, oracle cards, meaningful jewelry and so on out in the moon or on a windowsill at this time to cleanse and charge up with the moon’s powerful cleansing energy.

Watch out for the downside of full moon energy, which includes tension, polarity and intense thoughts and emotional behavior. Turn that extreme energy into purging by directing your thoughts onto paper and performing a releasing ceremony. 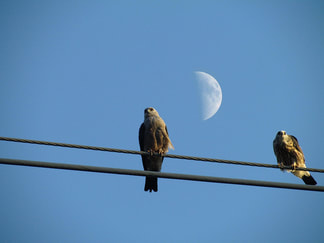 The moon is one-half and decreasing in illumination. This is like a half-way point - a kind of calm, contemplative time of introspection, reflection and re-evaluation for the future.  The seed has now planted fully and all harvests have been reaped.

There is a sense of thinking about what has been accomplished, and shedding the old (including negative thoughts) before the new can come into place.

This entails ridding of any kind of negative thoughts or energy for good so that you can focus positively on a higher universal perspective, take full responsibility, and allow for the creativity and growth that will manifest in the next stage of goals and new intentions.