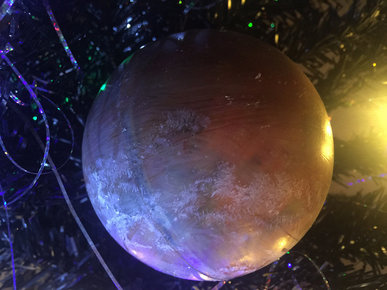 We understand through Science, that there are certain outer laws operating in our world that help us understand its physical nature, laws such as the laws of gravity and relativity (relaitivity is actually one of the spiritual laws too). But what if there were actually innate, underlying metaphysical laws and principals created by a Higher Mind governing us?

When we start to  comprehend that there are indeed spiritual laws threading throughout the workings of our lives here on earth, we can begin to understanding higher truths beyond our earthly or even universal comprehension.

These nuggets of ancient wisdom have been lost and buried over time, but are slowly being revealed and  rediscovered as we awaken and search for greater truth  and meaning about our existence, the mechanisms behind it's creation, and the 'reality' in which we live.

So What Are the Universal Laws? 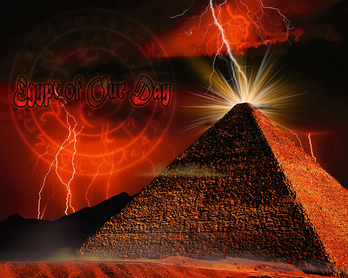 The universal laws are sacred principles, or you could say metaphysical tools and resources, available to us all.  7 are mentioned in the studies of the Kybalion (sacred text of ancient Egyptian Hermetic wisdom), though there are many more that are discussed here on different sub pages.

While you can take a light look at each one, it is deeper study that reveals their gifts of wisdom. You open the doors to that sacred wisdom and get a profound sense of their intrinsic meanings and Divine workings operating  in our life. Wouldn't you like to access that mystical knowledge? It is said that even having a book on this topic by your bedside (such as "Divine Magic" by Doreen Virtue), will help your unconscious mind absorb the material through the magical phenomenon of ozmosis. 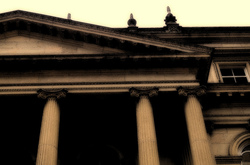 “The principles of Truth are Seven; he who knows these, understandingly, possesses the Magic Key before whose touch all the Doors of the Temple fly open.” – The Kybalion​
​ 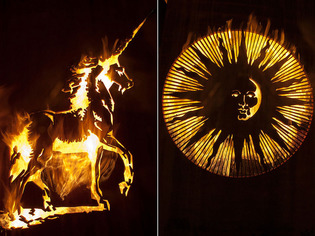 The 7 sacred principles are about the Divine power and magical abilities that we all have, an esoteric wisdom that expounds upon the secrets of the hidden universe, revealing that our thoughts do indeed create our reality.

One hidden aspect of this concept is that we are all Creator beings, made 'in the likeness and image of God'  (as actually mentioned in another sacred text, The Bible) and we can use our vibrational frequency and higher mental faculties in order to manifest a higher reality for ourselves (this is a higher wisdom).  When you not only understand the universal laws, but also confidently put them into action, you  will become a powerful magnet, a ball of energy that rolls ahead at full speed upon the target desired, a formidable power house in control of one's life! 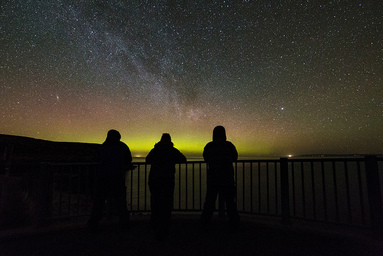 The three initiates who brought forward hermetic wisdom in the book The Kybalion wisely stated as follows:

​"Keep your mind ever on the star, but let your eyes watch over your footsteps, to avoid falling should your focus be too far upwards."

​In other words, don't have your head up in the stars so much that you don't have mindful control of your life. Use the mental laws that God endowed us with in order to improve your life.

​The Link Between Science & Spirituality 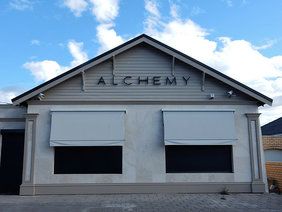 According to Doreen Virtue in her book "Divine Magic":

“The Hermetists were the original alchemists, astrologers, and psychologists, and Hermes was the founder of these schools of thought. From astrology has grown astronomy; from alchemy has grown modern chemistry; from the mystic psychology has grown modern psychology.”
​
All of this mystical  knowledge is very much linked to alchemy, and was a very popular subject of interest during the Middle Ages and Renaissance period. It was also explored by famous genius’s of the past such as Sir Isaac Newton and Carl Jung.The difference is that the hermetists used a Divine inner knowledge, whereas scientists used only outer knowledge (and some hovered or at least pondered concepts and beliefs  in between the two worlds).

Why Study & Utilize These Laws? 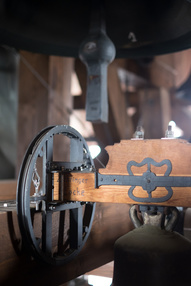 The wise adept will learn to control matter via the use of higher principles and forces in order to master life on the lower planes of earth and thus avoid or at least minimize humanistic pain and suffering.

What will help us navigate life on our planet, is the higher realization of the truth of life, and that we can indeed have some power and control over things. This can be achieved for example through vibrating at a higher level and the application of sacred principles (universal laws) such as that of mentalism, transmutation and manifestation (mind over matter) - hidden alchemic secrets which are understood when you study the metaphysical principles of ancient Hermetic wisdom.

​It would be safe to presume them, that the natural universal laws have been given to us as sacred tools for our own self growth and mastery, and when used with mindful awareness, helps each individual rise above the mundane and ordinary, while still being a part of it. Also, there is nothing to fear, as when you are in the self - realization of your existence and powers in relation to the One Mind of All - God, then you can manifest your reality in accordance to Higher principals gifted to us. 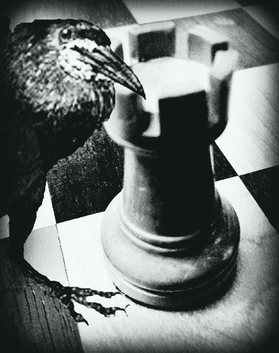 Being consciously aware of the laws and putting them into use for your own benefit assists you in becoming:

“Movers in the game of life instead of pawns, Causes instead of Effects.” – The Kybalion

This makes perfect, logical sense! How many times have you felt like a pawn on a chessboard, helpless and out of control in the game of life? Or like a slavish sheep following the masses,  going against your own feelings and sheepishly adapting yourself to the thoughts and will of others, or society in general.

​With great wisdom and mastery, you can use the laws with your higher will and mind in order to triumph on this material plane.  It is like rising above, and consciously connecting with your own higher powers, which have been bestowed upon us by the One Mind that connects us all. It is about us utilizing our innate mental powers that connect us with the Divine, and to use these higher principles in our lives.

Next time you go through emotional or mental feeling, thoughts, etc say to yourself they are ASPECTS of myself, they are not truly me, the higher me. This is about standing back, being conscious, and changing things with your WILL.

“The possession of knowledge, unless accompanied by a manifestation and expression in action, is like the hoarding of precious metals: a vain and foolish thing. Knowledge, like wealth, is intended for use. The Law of Use is Universal, and he who violates it suffers by reason of his conflict with natural forces.” – The Kybalion