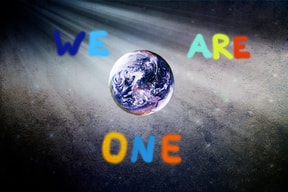 It is said that the Law of Divine Oneness is the very first of all the 12 universal laws. Understanding it helps you see why.

​Everything is energy and all in our world and universe, including the seen and unseen, is connected. Just as by the Universal Law of Correspondence we have the axiom ‘As above so below”, so too does The Universal Law of Oneness proclaim that everything affects everything else. ​All is inter-related. 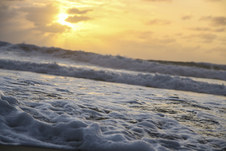 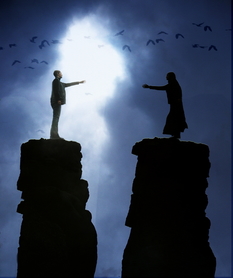 "Our bread and water are of one table:  the progeny of Adam are as a single soul." ~ Muhammad Iqbal ​

All we say, do and think affects everyone and everything else. That is because we all originate from the exact same Source. We are all inter-linked. 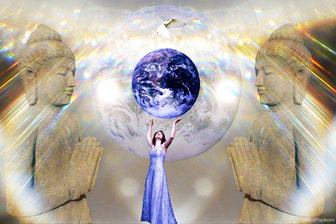 "All things are linked with one another, and this oneness is sacred; there is nothing that is not interconnected with everything else.  For things are interdependent, and they combine to form this universal order.  There is only one universe made up of all things, and one creator who pervades them; there is one substance and one law, namely, common reason in all thinking creatures, and all truth is one--
​if, as we believe, there is only one path of perfection for all beings who share the same mind."
~ Marcus Aurelius 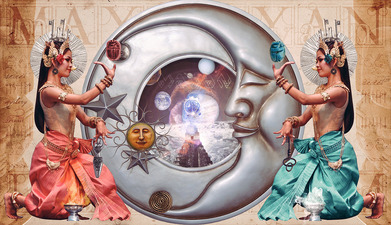 ​Oneness is otherwise known as unity or universal consciousness, the unified field, God, or even love. ​In Taoism, Divine oneness is known as the concept of 'Tao'. The 'unified field' is the modern physics term for what ancients have known to be pure consciousness.

​The eternal essence of 'Oneness' in its purest sense denotes that it is timeless and universal. The Law of Pure Potentiality teaches that there is an endless stream of pure limitless potentiality in this oneness field. ​Even Quantum Physics speaks of this force field full of potentiality just waiting to manifest. 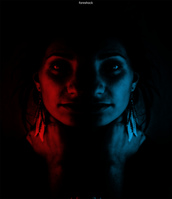 ​"I came to a clear internal realization that there was nothing I could do as a separated self that would ever fulfill me." ~ Barbara Marx Hubbard 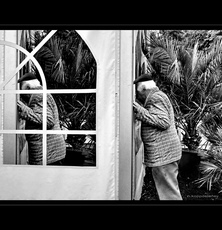 Oneness is truth.  It's opposing force is the illusion of duality and separation. All true wisdom is based on this idea. Mystical traditions teach that mind and matter are not separate, thus you can place your mind over matter.

​Our souls recognize oneness. Our higher self, when we are in a higher, mystical state of awareness, can experience oneness.  Our physical human selves are conditioned to mostly separateness.
Our challenge is to turn chaos into order or oneness, or to at least view the world in that way. It is a matter of perception and where you place your thoughts and focus, and it can be shifted at any moment. 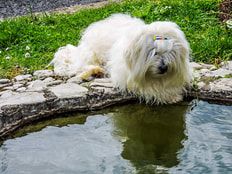 “Like an animal who gets angry when looking at itself in a mirror, we get angry at each other not realizing that we are looking at ourselves. We see separation, but it's mind looking at mind. All consciousness is connected, has the same origin, and so we are literally looking at ourselves making us angry.” ~ Basil Schlegel 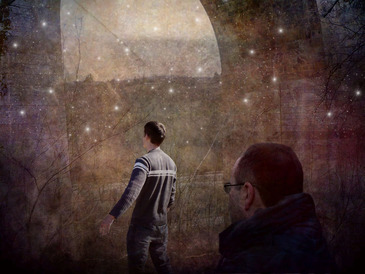 “It is often asserted that, in view of the situation in quantum theory, object and subject can no longer be sharply separated.

1. To use Heitler’s words, the ‘separation of the world into an “objective outside reality”, and “us”, the self-conscious onlookers, can no longer be maintained. Object and subject become inseparable from each other’.

2. This, according to Bohr, is due to ‘the impossibility of any sharp separation between the behaviour of atomic objects and the interaction with the measuring instruments which serve to define the conditions under which the phenomena appear’.

3. Heitler elaborates the point in some detail. ‘One may ask’, he writes, ‘if it is sufficient to carry out a measurement by a self-registering apparatus or whether the presence of an observer is required.’

And he arrives at the conclusion that the self-registering apparatus is insufficient, and that ‘the observer appears, as a necessary part of the whole structure, and in his full capacity as a conscious being’.” ~ Karl Popper