Spirit Orbs in Photos: What They are & the Color Meanings 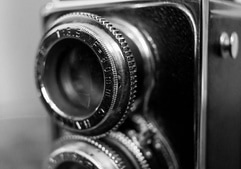 WHERE IT ALL STARTED & HOW IT DEVELOPED

Captured mysterious circles of light, nowadays known as 'orbs' have become a phenomenon since the invention of Kirlian photography (which has subsequently captured the interest of parapsychologists and paranormal researchers). Since then, modern technology and the advance in smart phones has allowed orbs to be captured digitally, and more frequently, by many people around the world, including myself. 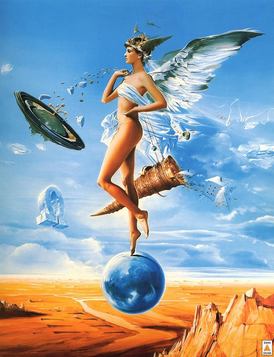 Photographs thusly became a means of humans to be able to capture proof of spirit activity, or other-worldly energy as tangible, physical evidence.

​A GIFT FROM THE ANGELS

Diana Cooper, an expert on angels and orbs, claims that the angels dropped 'seed thoughts' into those who were creating digital photography (ie: whispered in their ear), so that the right vibrational frequency was created in order for them to be able to appear in photos.

​Angels, as illuminated beings and intermediary Divine Messengers from God, were said to believe that people were ready for this type of visual communication. 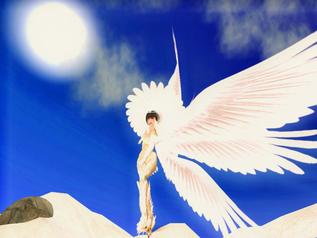 WHAT ARE ORBS, EXACTLY?

​Orbs are said to be captured images of spirit beings or energy consciousness.  they can be anything from loved ones in spirit, to fairies, angels, archangels and other light beings.

Diana Cooper says that orbs are the "6th dimensional light bodies of the angelic realms."  and that there are new orbs now coming in and revealing themselves, from other star systems, universes. 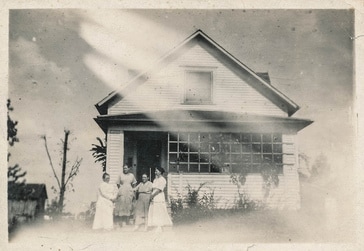 ​They mostly appear in a circular, spherical shape as rings or formations and patterns of light frequencies. They are a captured moment of conscious energy manifesting in semi-physical form, and transitioning between the worlds.

​They can also come in other shapes and forms such as ovals, triangles or shafts of light. 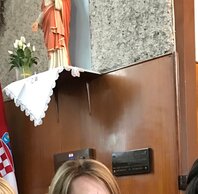 In this particular photo that I took, an orb appears as an ANGEL hovering over my daughter's Godmother's head. You can see the wings of light and celestial  form.

​This photo was taken at my daughter's confirmation, so a special family event.

​It is a particularly personal and meaningful orb. 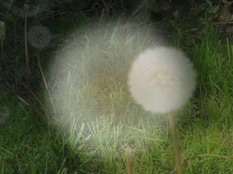 WHERE CAN ORBS BE FOUND?

Orbs can be seen anywhere, from nature spots, sacred or historic sites,
to  private homes and public events.
​ 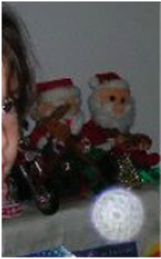 ​​Relatives on the other side often come through as orbs during special family events such as birthdays , weddings and christenings.

In this picture,  I surprisingly captured a detailed orb near my daughter's face on a Christmas Day in 2011.

​You can also see a shaft of light shooting through the orb. 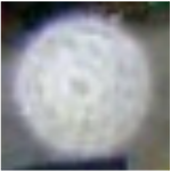 Here's a zoomed in shot. ​You can see the incredible detail of the internal, intrinsic patterning of the light orb and its fuzzy outline which looks like it has a purple haze of light surrounding it.
HOW ORBS MANIFEST
​
​Sometimes the energy consciousness stays in orb form, not fully manifested. One theory is that the beings might be just peeking in on us and having a bit of a look around, or just wanting to be around us a little. 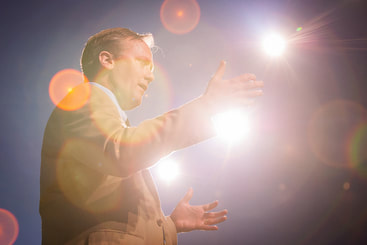 CAN YOU CALL UPON & INTERACT WITH ORBS?

​Yes you can. You can ask for orbs to appear in your photos, some people are very tuned in to orb energy and are able to do it more easily. But this is something that anyone can practice and develop.

​The more that you notice orbs, the more they will appear and come again.

​I suggest that you try to capture orbs in a moment when you feel very spiritually connected. Light a candle, protect yourself, call in the angels and other higher spiritual beings of the light , and ask that they manifest in orb form in your photos. Be patient. Sometimes orbs appear when you least expect it. 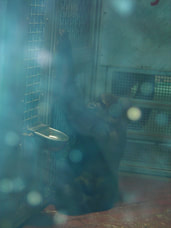 ​Apparently the orbs that don't have an apparent edge to them are most likely earthbound spirits stuck on this plane, who have not moved on.

​Diana Cooper says that "they are accompanied by an elemental who is trying to draw them to a portal," so they can move on and see the light, hence the orb-like appearance. 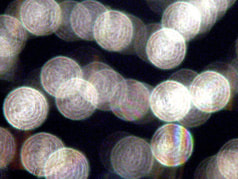 When you see many orbs in one spot, that is meant to be a portal.

​Some  orbs in those photographs have a kind of round edge where  you can often see an image of a  face. Diana says that those ones are angels helping cross over a spirit to the other side, or those being born on earth. ​There are also orbs which are said to be the spirits of loved ones coming in to collect someone. 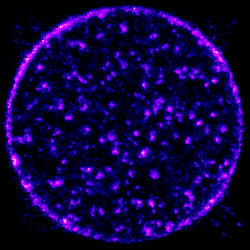 Orbs & Colour Meanings
​Archangels will come through as orbs, showcasing their specific ray of colour.

​Here is a general guideline:

​Archangel Gabriel - pure white with a ring inside of it.

Multi coloured orbs - this is where several archangels can appear together and then you get a beautiful myriad and mix of colours.

​In this picture, I have captured a very subtle-appearing  orb. It is on the keyboard on top of the  second key on the left side.

​It is hard to see, but I think this one might be a fairy being. If you zoom in you can even see a kind of figure, though its very faint and hard to discern. ​. 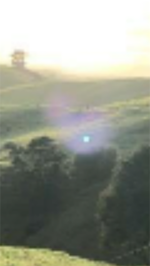 Here is a close up of a lovely orb photo sent in by Julie, who has given permission to share. It's from her trip to New Zealand.

The photo below is the full panoramic vista. Isn't it a beautiful vista!

You will see the orb about 2/3 to the right.  As you will notice, it has a beautiful, soft lavender / soft purple hue.

I feel that it radiates a healing energy which you can absorb from it. You can open your  mind, heart, energy and hands to receive. 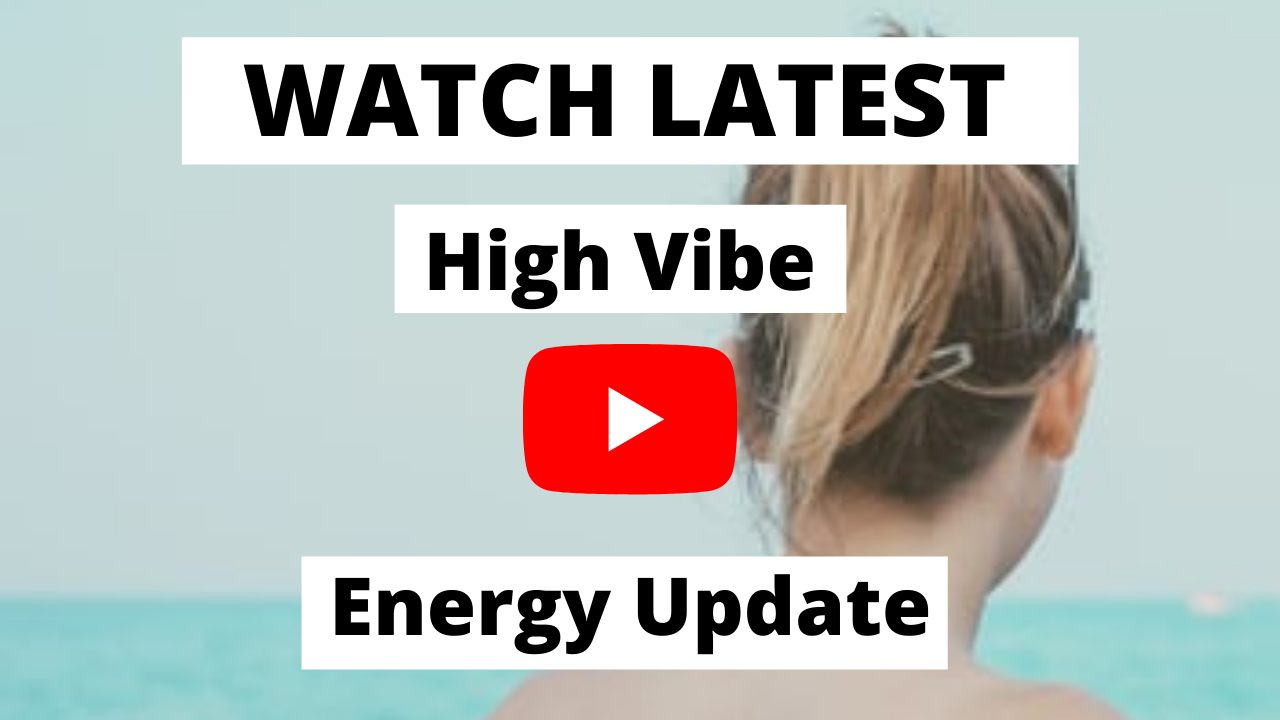