NATALIA KUNA | Psychic, Energy Healer | Spiritual Course Academy launching 2021
“It takes courage…to endure the sharp pains of self discovery rather than choose to take the dull pain of unconsciousness that would last the rest of our lives.”  - Marianne Williamson 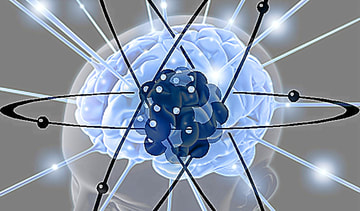 A doctor would say that if someone is 'conscious', then are alive and breathing.
​
We do receive our first breath as our physical initiation into this world, and our last when we die.

The common dictionary would define consciousness as the state or being where one is conscious, as in aware of their 'self,' bodily sensations and their surroundings, rather than being physically asleep or in a coma for example.

However when I talk about consciousness in the spiritual platform, I am referring to a greater 'awareness.' Far more greater than the concrete the physical breathe of life, is the spiritual breath of life. In higher terms, when you 'breathe,' you are mindful, aware and present.

For me, consciousness is awareness outside of the concrete limitations of the 3d world. It is also awake-ness, being-ness, and being in the 'Now'. It is the "I Am" presence that people talk about, and the higher awareness that realizes you are thinking and then questions who you are, as you realize that the higher consciousness you are observing from is separate to your thoughts. It is the understanding of the ancient philosophy "I think, therefore I am!"​

​According to Jung, the 4 functions of consciousness are:
• Intuition
• Feeling
• Thinking
• Sensation 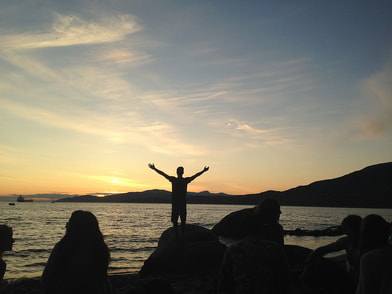 ​​We  become illuminated and illuminating when we are living and breathing in higher levels of conscious awareness. ​ 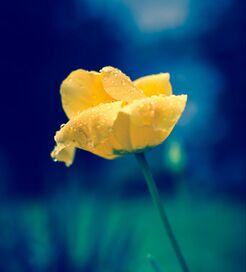 As your consciousness and entire being expands and awakens, the universe responds and engages with you, it is a reciprocating effect.

Things start to happen as the world around you seems enhanced on all levels. All your senses are open and aware.

​A new energy emerges and your physical, mental, emotional and energetic bodies are in a higher state of being. Why?  Because you are consciously merging with the universal flow of energy, that ocean that we are all connected to and a part of. 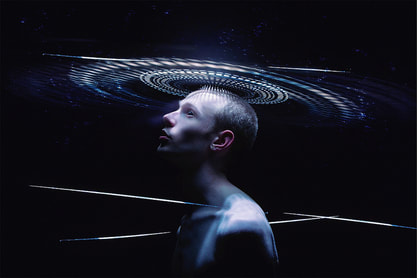 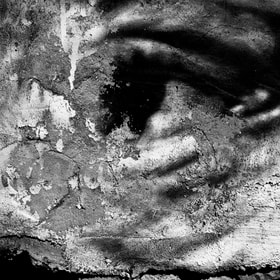 Consciousness, put simply,  is the 'awareness', the  'tapping in' so to speak in an expanded way, of the energetic information highway that is all around us - that is, ENERGY, the ALL of ALL. There is a deep, profound magnification, and once you hold up that looking glass, you see.

Higher consciousness is a deep, powerful,  spiritual awareness  where ones receptors, sensors, antennas, energy centres and intuition are in an awaken state. They are attuned, heightened and 'open'. It is like being 'awake' on a higher level of awareness.
"Wherever you walk, the whole Universe walks with you. It will work with you better when you become consciously aware of it." - Petas of the Heart, by Srinivas Arka
​ 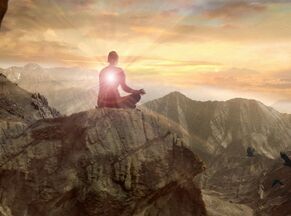 When a person is on the path of exploring  the magic that a higher consciousness brings, they  undergo a series of energetic change and transformation, they become more open and receptive.

​In that state, they are a magnet to the signs and synchronicities of spirit, and able to receive heightened inspiration and energetic downloads of information. 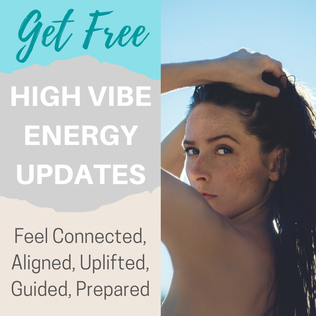 Maybe you've had a glimpse of 'being' in this 'higher state' when you had an 'aha moment' as Oprah like to call it - an epithany, a revelation, a candle glow in the dark moment of awareness, insight, enlightened clicking.

​The idea of consciousness that I am talking about here is an invitation to hold that magical state of being, that sense of one foot on land and one on air, longer. ​
​