Symbols and Codes Activate Conscious Awareness through the Subconscious Mind

We have to remember that codes, like anything can emit a particular frequency. What is important to note also is that codes can be neutral, positive or negative, and hold their own frequency. The negative occult like to invert symbols and give them new or opposite meanings and potentially a change in frequency for their own nefarious purposes, or to mess with people's minds (mind control).

​But in this article I mostly talk about codes with positive meaning and energy. Let's now look at some different types and samples of codes. 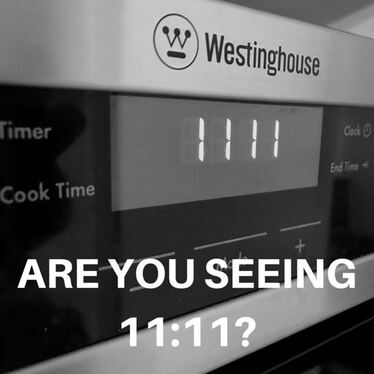 In this age of Great Awakening, we have been seeing numbers. Everywhere. These numbers act as codes / Light codes. There are also all sorts of number sequences and significance found in numerology, astrology, and even tarot cards.

These numeric codes act as vibratory holders of messages. I have written several articles on this phenomenon if you'd like to explore this further.

One of the most prolific of number combinations that appears more obviously as a code, is the number sequence of 11:11, which many people notice on clocks or other signs. The angels have told me that this number represents a 'gateway to consciousness.'

​You can read my extensive article on the amazing 11:11 Phenomenon here.

Codes in the Media 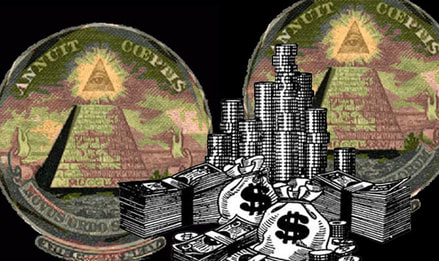 Other platforms where you may find codes embedded, are in songs, movies, art and books.

Have you ever seen or heard a word, phrase, image or depiction of some sort that stopped you in your depths and made you have a moment of cosmic recognition, or even as Oprah so aptly calls it, an "Aha moment".

​This also applies to your recognition of universal or spiritual truths. It is like a divine moment, a 'spark' a penetrating  flash of higher cognizance.

I remember when I saw the movie Avatar, there were definitely elements of the movie that caught my 'inner attention'. And Star Wars isn't as 'fiction' as society would hold it to be, it actually holds a lot of supernatural veracity. The force represents the light, the sabers our power. And on and on it goes.

But codes are deliberately interlaced into entertainment media for other reasons. For example colors are used to elicit particular thoughts and feelings or to entice the viewer to buy or eat  a product.

​Shapes are used to make suggestions or draw associations, and in negative usage, can represent another darker agenda, such as an eye on top of a pyramid representing a negative God being / belief system.

The energy and vibration of that code is mean to have effect.

There are subtle codes implanted even in mainstream products.

​The mass-production allows it to trigger human awareness on a mass-scale. Examples are: 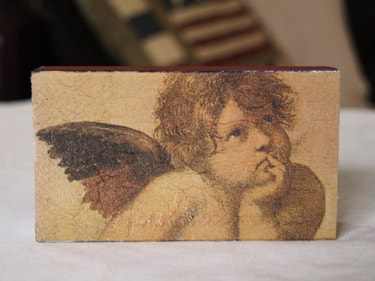 Did you notice around the 90's there was a plethora of imagery centred around angels?

You saw them in greeting cards, pictures, figurines, statues, etc. They are still very popular today.

Have you ever thought that there is a benevolent 'higher reason' for this?

The angels have a way of subtly connecting with you. Somewhere along the way, an artist / designer was pondering away and a flash of inspiration got them illustrating an angel ... before you know it, others were too and boom! They were everywhere in the market, adored and popularised.

Think of the significance the Renaissance - a time of heightened artistic endeavour and interest in a higher exploration of the world. There were many highly accomplished  paintings of angels at that time.

The angels came through in people's consciousness as   it was needed at the time. 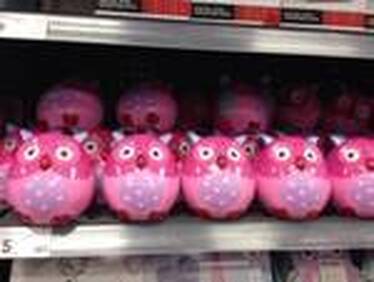 Since 2011 / 2012 approximately, I have noticed a plethora of products featuring the image of an owl.

They were everywhere - in fashion (on tops), handbags, jewelry, statues etc.

And what is significant of the owl? Of course most of us understand that it is a symbol of wisdom. The nocturnal eye. The owl reminds us to look within to our own answers and that it is time to be aware.

​The guidance is there for us, if only we will peer within the depths. What you are draws in to you. You notice what is already in your consciousness or state of mind and the universe will send it to you.

The timing of this stark symbol is nicely connected with December 21st 2012, when we as a collective entered a new doorway with the end of the Mayan calendar.

You can look up spiritual meanings of Animals A-Z here.

An example seeing cat symbols for me  was in August 2013 when I wrote about the "Lionsgate" energies and significance of the 'cat'. I was seeing cat signs everywhere and began to understand a higher connection it had to sacred Egyptian cat goddesses etc. One day, in a homeware store I came upon a statue of the Goddess that I was writing about. Coincidence? Definitely not. I was in utter awe of the experience. This is synchronicity without a doubt.

I had seen plenty of cat images depicted in product motifs that year. An extension of this is the lion, of course, as it is part of the cat family! That is because my consciousness about cat energy and the information that they carry needed to be implanted in me, even if it was often on a sub conscious level.

At other times, cat energy for me represented protection and divine warnings about negative energy. I was able to psychically make the link that an energy was around for me to witness and arise from.

The Divine Uses Codes for Communication

​So as you can see, the divine has a way of infiltrating into our society one way or another, even in merchandise.

​And since we are quite a materialistic society, and many of us sleeping still or walking around with our blinkers on, this is definitely one way to get our attention. Case in point. Think about it.

I'd love to hear from you, perhaps you resonate with this topic, or have examples yourself. Drop me a line on my Facebook Page. 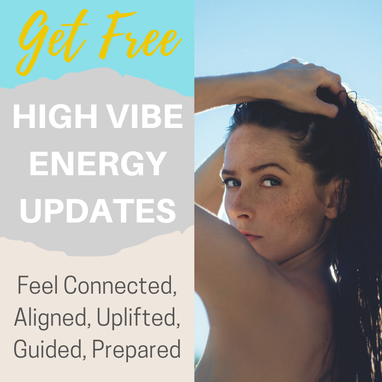 I have to laugh, just after writing this, I checked in on my kids and my daughter had placed a cherub angel statue on the windowsill.

I  had a sweet moment of inter-connection & validation.

​Big tingles!! Talk about double whammy validation. I love it.